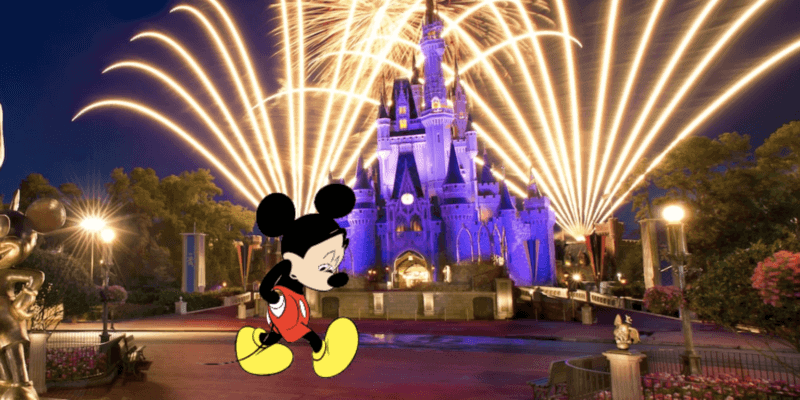 The ongoing pandemic, as all Disney fans know, has hit the company hard.

In September, the company announced 28,000 layoffs across Walt Disney World Resort in Florida and Disneyland Resort in California. Just last week, an additional 4,000 layoffs were announced for Disney Parks, bringing the total number to 32,000.

This news impacted Cast Members at nearly all levels — though Star Wars: Galaxy’s Edge workers who lacked seniority and entertainment Cast were hit particularly hard, with various stage shows and Streetmosphere performances being shuttered for the foreseeable future.

A resort out of state is looking to hire 250 hospitality workers from Central Florida. Offering competitive wages, Heath insurance [sic – health insurance], and moving expenses. Have you waited long enough to get back on your feet here? Hoping to interview someone this describes tonight for @MyNews13.

A resort out of state is looking to hire 250 hospitality workers from Central Florida. Offering competitive wages, Heath insurance, and moving expenses. Have you waited long enough to get back on your feet here? Hoping to interview someone this describes tonight for @MyNews13.

This is, again, proven by the fact that college students and others who were hoping for careers as Disney World Cast Members are coming to terms with the fact that their dreams may not come to fruition — at least not right now.

The Orlando Sentinel points to college student Corey Clancy as an example. Clancy was laid-off from Star Wars: Galaxy’s Edge at Disney’s Hollywood Studios and has now been forced to reassess his career trajectory. As per the Sentinel:

For Clancy, it was always about Disney. The theme parks were that escape, where his problems were far away. How could he not end up there for his career?

“Don’t get me wrong, Disney is still always the goal for me,” Clancy said.

But Clancy is applying for summer internships at Hersheypark, an opportunity to gain more experience throughout the industry. He also wants to continue on with his master’s degree in themed experiences afterward, which could give the industry more time to improve.

He said is open to other options that could eventually help him get hired at Disney, whenever that will be.

Amid all of this — including what could potentially be a mass Cast Member exit from the state of Florida — Governor Ron DeSantis is blaming the federal government. In a recent USA Today article, Governor DeSantis is quoted as saying:

When asked about the future of unemployment and layoffs for theme park workers, DeSantis suggested the federal government “should’ve done a relief package months ago.”

“You know, the reason why a lot of people are unemployed is because of federal policies with the 15 days to slow the spread,” he said. “Unemployment is really on the federal government because I think they’re the ones that caused it. So they should do relief. Hopefully they’ll do it over the next month or two.”

Only time will tell exactly what happens as former Walt Disney World Cast Members at Resort hotels and all four theme parks — Magic Kingdom, EPCOT, Disney’s Hollywood Studios, and Disney’s Animal Kingdom — potentially leave Florida for positions in other areas. However, right now, it is possible that things will never look quite the same when it comes to CM loyalty and the House of Mouse.

If you are a Cast Member in need of assistance, click here for resources.

If you are looking for ways to help Cast members, click here for more information.

What do you think? Tell us in the comments!