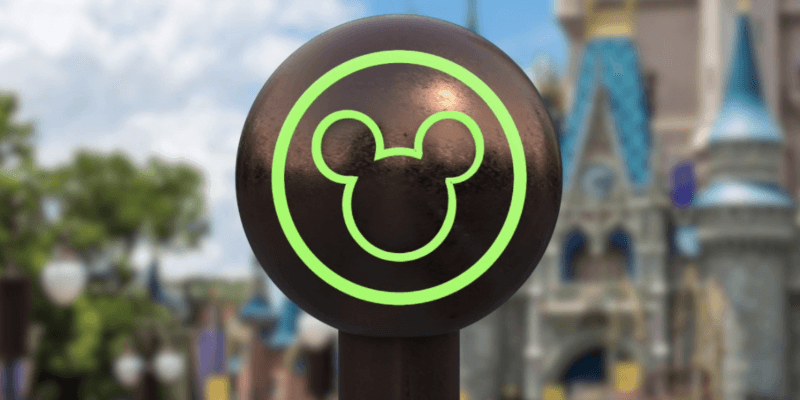 Recently, Walt Disney Company Parks, Experiences and Products Chairman Josh D’Amaro all but confirmed that Disney Parks officials are at least considering a move to fully virtual queues — similar, presumably, to the boarding group system that Star Wars: Rise of the Resistance already uses at Star Wars: Galaxy’s Edge on both coasts.

The answer? No, Guests really don’t have to wait in line at Disney theme parks these days. Here, we take a look at how this could happen — and how it would be a win-win for Guests and The Walt Disney Company.
Note that this is simply our own speculation and proposal for how Disney should implement fully virtual queues for all of the attractions at Disneyland and Disney World. Disney has not announced these changes.
So, here’s how we think a fully virtual queue system could be implemented.
Credit where credit is due, this virtual queue concept was created by my best friend during a conversation about how Disney World could improve the system so Guests weren’t left panicking every morning — we’ve been there — which often happens while trying to snag an always-elusive Rise of the Resistance boarding group.
Now, I’m off to create my avatar — and I think she needs to be wearing a Disney Parks spirit jersey.
What do you think? Would this be a great solution to virtual queues, and should Disney World and Disneyland go fully virtual for attraction queues? Let us know.