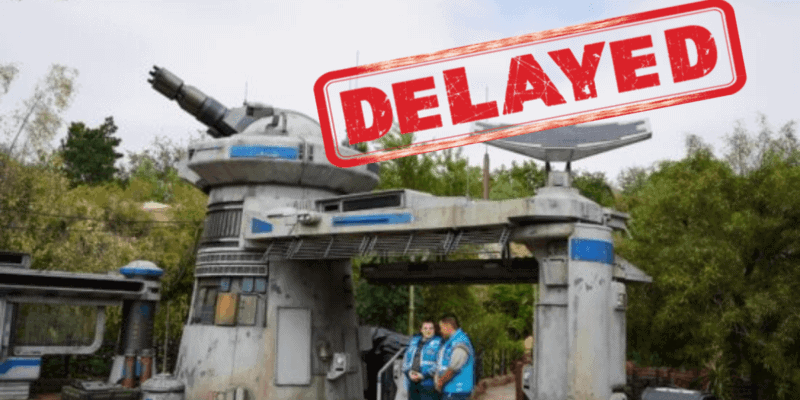 It appears that Walt Disney World’s most popular attraction, Star Wars: Rise of the Resistance, suffered a boarding delay estimated to be almost an hour long.

After seeing that the ride was shut down since the park first opened this morning, we found that the My Disney Experience app still showed Rise of the Resistance’s virtual queue was still boarding groups 1-11 almost one hour after park opening, despite reports that this attraction was admitting Guests before Disney’s Hollywood Studios officially opened.

The line has since shown signs of movement, adding more boarding groups. But the idea of such a popular attraction suffering delay of this magnitude and throwing a wrench into your plans for the day sparked our desire to answer the question of how Guests could avoid worrying about delays.

What to do if Rise of the Resistance suffers delays

If you find yourself with a Rise of the Resistance boarding pass and the attraction suffers delays for whatever reason, the first thing you can do to avoid any worry is to be proactive and do your best to secure a spot in the earliest boarding group possible. That means waking up early for when Disney World releases the first batch at 7 am.

Remember that you do not have to be inside Disney’s Hollywood Studios to join the first round of boarding groups and you will have an hour to get on the attraction after your boarding group is called.

Even though there is a second chance to join the virtual queue at 2 pm, there is no guarantee from Disney that you will get to experience the attraction no matter which time you get your boarding group. Cast Members will continue to call Rise of the Resistance boarding groups in numerical order, meaning that if there is an extensive morning delay, Guests who secured their place in the 7 am distribution could find themselves waiting until after 2 pm for their turn. Therefore, Guests who join the queue after 2 pm will have to wait even longer or not even be able to get on the ride at all.

If you can’t join the virtual queue until after 2 pm, don’t lose hope. Claim your spot and give it all the faith, trust, and pixie dust you can that you will get to experience Star Wars: Rise of the Resistance that day!

But we also recommend to have a backup plan. There is still plenty to do in Star Wars: Galaxy’s Edge and the rest of Disney’s Hollywood Studios from other Star Wars attractions like Millennium Falcon: Smugglers Run and Star Tour to Toy Story Mania and Tower of Terror. And don’t forget about Mickey and Minnie’s Runaway Railway! 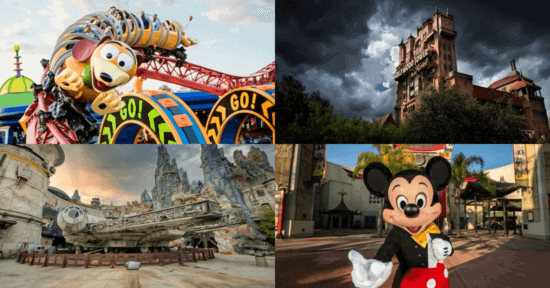 To all those Guests who score a spot in the Rise of the Resistance virtual queue, we wish you the best of luck! May the Force be with you!

Panning your next trip to Disney’s Hollywood Studios? Our friends at Academy Travel are standing by ready to help! Click here to get started and to receive your free, no-obligation quote today!