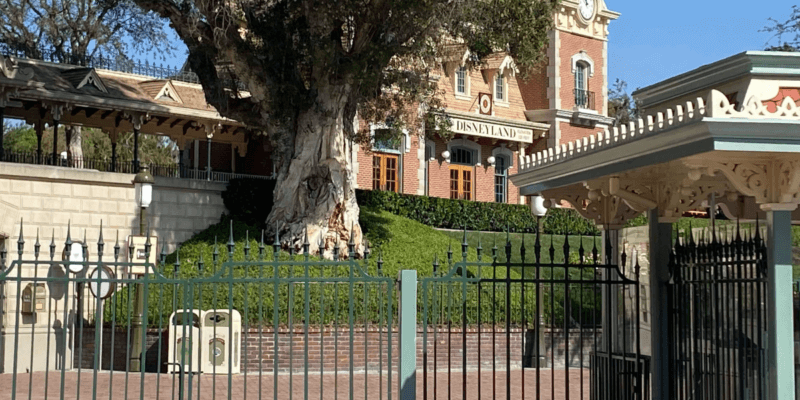 Several California mayors have banded together to send Governor Gavin Newsom a letter imploring him to reconsider his strict theme park reopening guidelines, which were recently issued following a delay. Because it can be assumed that the current timeline per the reopening guidelines would cause theme parks like Disneyland Resort and Universal Studios Hollywood to reopen sometime in 2021, the mayors of the cities that depend on tourism are urging Newsom and his administration to go back to the drawing board.

Deadline shared the text of the letter and the names of the participating mayors:

“The guidelines put forth by your Administration were released within the framework of prioritizing public health and safety for guests and employees. This is the right focus. However, economic and public health are not mutually exclusive goals. We are concerned that the state’s guidelines would push re-opening of large theme parks up to a year out, which would have significant negative impacts on hundreds of thousands of jobs, thousands of small businesses, and billions in operating revenue for our cities.”

The letter was signed by:

Mayor Sidhu, in particular, has been outspoken about reopening Disneyland Resort, which is located in his city. The mayor has visited the Downtown Disney District one occasion — that we are aware of — in recent weeks. When reopening guidelines were released, he stated that they, “Fail working class families and small businesses.”

At this time, large theme parks like Disneyland cannot reopen until their counties are allowed to move to California’s “minimal” COVID-19 Yellow tier. By the estimation of an Orange County health officer, this likely means Disneyland Resort won’t be able to offer rides and other attractions until next summer.

Although The Walt Disney Company has not issued an official statement regarding this letter sent by California mayors, there is little doubt that they would agree. Walt Disney Company CEO Bob Chapek, Chairman of Parks, Experiences, and Products Josh D’Amaro, and Disneyland President Ken Potrock have all expressed immense dissatisfaction at the way California has handled the entire theme park reopening situation.

At Disneyland, Guests can currently visit the Downtown Disney District and Disney California Adventure’s Buena Vista Street is expected to reopen sometime this month for shopping and dining only. It will operate as an extension of Downtown Disney.

What are your thoughts on the mayors’ letter to Governor Newsom? Do you agree Disneyland and other large theme parks should reopen now?