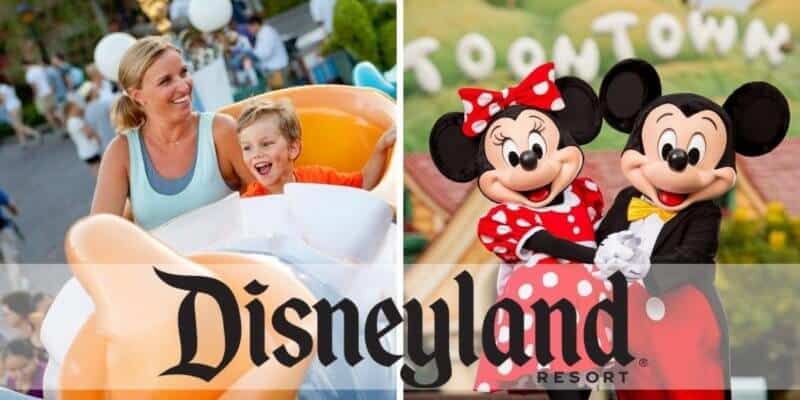 It has officially been confirmed that state officials will be visiting some of the most popular theme and amusement parks in the state this week.

We originally reported that during a news conference just a few days back, California Governor Gavin Newsom shared that his team planned to meet with theme parks this week in order to continue the conversations about reopening protocol and guidelines.

Below is the statement that Newsom gave as a preview for what is to come:

“This week, just to preview, we’ll be visiting with some of the larger theme parks, continuing some of those conversations back and forth. We continue in good faith to try to work to get where I know everybody wants to go, and that’s to get people back to work, and also to create more entertainment options. But also we need to do so in a safe way. We need to do so with a health-first frame. And we are going to continue that hard work, and a lot of that work will be advanced even further later this week with some in-site visits and some deeper collaboration, even beyond some of the larger theme parks, but many of the smaller theme parks that want to maintain some distinction from those larger — those larger well-known brands here in the state.”

Now, OC Register has confirmed which parks those are — and Disneyland Resort and Universal Studios are included.

The delegation includes representatives from the California Department of Public Health, California Division of Occupational Safety and Health and the Governor’s Office of Business and Economic Development.

“In terms of the California visits, those are upcoming, and together the information and the dialogue with our theme park operators across the state will help us land in a place that I think we can all feel confident is based on the best and most up-to-date information,” California Health and Human Services secretary Mark Ghaly said during a news conference this week.

There has not been any confirmation of when we will get the theme park reopening guidelines. It has not been confirmed by any officials that these visits will soon lead to finalized reopening plans. And we know that Governor Newsom plans to be “stubborn” in his approach to allowing Guests to visit parks like Disneyland and Universal Studios again. Still, the fact that state officials are continuing conversations with theme parks like Disneyland and Universal gives hope to many.

California Attractions and Parks Association Executive Director Erin Guerrero is also happy that Newsom accepted theme parks’ invitations to see their reopening protocols. Here’s what he said about reopening not only southern California theme parks but also the theme park industry across the state:

“It was heartening to hear Gov. Newsom share that his administration is ready to work with the theme park industry,” Guerrero said in a statement. “We applaud the governor for accepting our invitation to visit California’s iconic parks and we are eager to work together so theme parks can reopen responsibly and soon. Doing so will allow tens of thousands of people to get back to work and provide a much-needed jump start for local and state economies that have been decimated by the shutdown.”

Stay tuned to Inside the Magic for more information on the operations of California theme parks — including when Disneyland, Disney California Adventure, Universal Studios Hollywood, and any other theme park can reopen in the state.