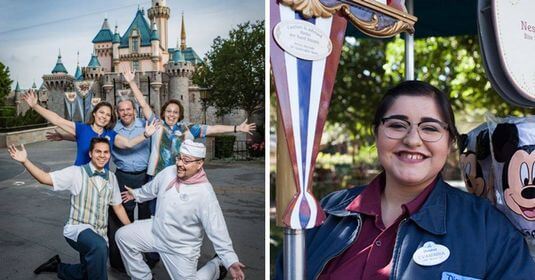 The Disneyland Resort has just reached a new agreement with 11 unions representing Disney Cast Members. The agreement will help bring back employees as soon as possible.

To date, 11 unions representing the vast majority of Disneyland cast members have signed agreements including health and safety measures that will allow Disneyland to responsibly bring back staff as soon as possible, according to Disney officials. […]

Disneyland has reached an agreement with Workers United Local 50, the resort’s second largest union, that will allow for food and beverage cast members to return to work, according to Disney officials.

Workers United Local 50 confirmed the news on their Facebook page with the following details:

Over the weekend we were able to come to agreement on the Recall from Furlough. We had a few topics that were holding up this agreement. First was Covid19 sick pay which California legislature has passed a bill providing 80 hours of sick pay for Covid 19. Testing was the 2nd item which previously stated is resolved. Here are some of the highlights.

This news comes after The Walt Disney Company announced that 28,000 employees would be laid off at Disneyland and Walt Disney World including 2,500 members from Workers United Local 50 and 1,400 from California Teamsters Local 495. 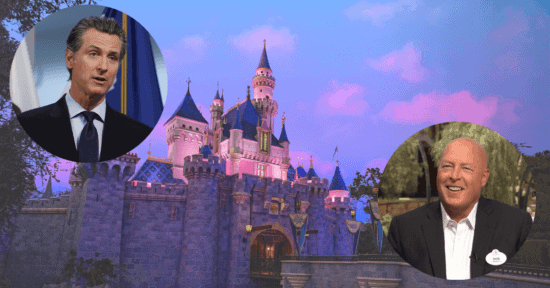 While they have said that they have been ready to reopen for sometime Disneyland officials are still waiting on its reopening guidelines.

Read More: Disneyland vs. California: A Timeline of Confusing Events

Disney CEO Bob Chapek also recently shared his own personal desire to get Disney’s Cast Members off furlough and back to work as soon as possible, but also speaks of the need to have California’s government allow them to operate:

“Obviously, we are watching very closely what the state of California does as an indicator [of] whether we can retain some of our Cast that are right now on furlough. We’d like to keep them on furlough until we can reopen. But if — I think what the government said was, ‘No time soon, we’re not going to be pressured into reopening.’ That obviously gives us some pause. And we’d like to put our Cast Members back to work, as many of them as soon as possible, if the government would let us do that.”

We at Inside the Magic will continue to update our readers as more information regarding the Disneyland Resort comes to light.