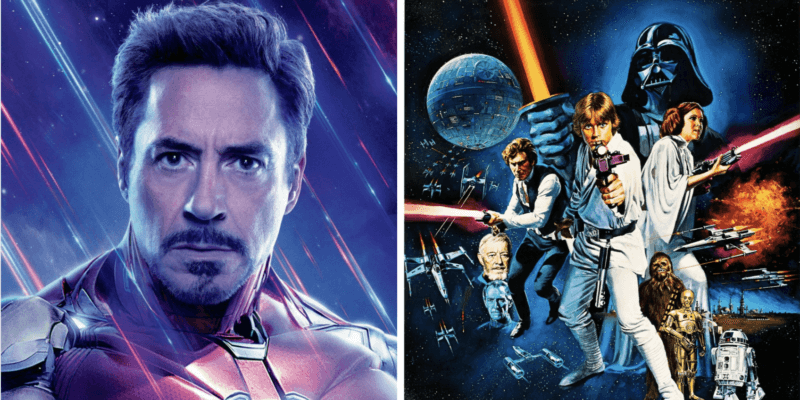 Ever since Robert Downey Jr. confirmed that his time playing Iron Man in the Marvel Cinematic Universe has truly come an end with Tony Stark’s death in Avengers Endgame (2019), rumors have been flying about what the talented actor will take-on next.

Related: Robert Downey Jr. Admits To Which Superhero He Would Play If Not For Iron Man

Reportedly, for example, RDJ and his wife are hoping to launch a full Sherlock Holmes movie universe at some point in the near future.

Now, a new rumor has surfaced indicating that Star Wars might want Downey Jr. to accept a role in a future film. Details from the source are scant, but the prospect of RDJ with a lightsaber is certainly enough to get most Star Wars fans excited.

The future of the Star Wars franchise, particularly in the film department, has been uncertain since the sequel trilogy ended with Star Wars: Episode IX – The Rise of Skywalker last year.

Disney and Lucasfilm have delayed the next several films in the Star Wars saga, with the next movie not gracing the silver screen until 2023 and Taika Waititi’s installment moved to 2025. 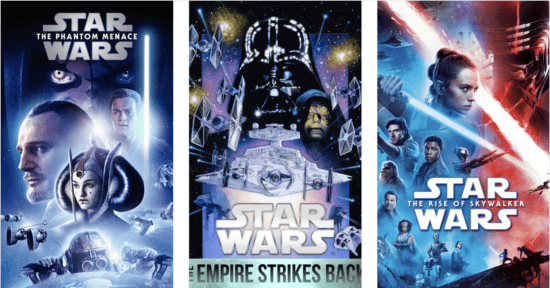 If RDJ did accept a Star Wars role, it would presumably be in a movie — although it is possible he could be cast in one of the upcoming Disney+ Star Wars streaming series.

Disney has publicly stated they want to bring more Star Wars to the streaming platform and they have confirmed numerous series — The Mandalorian will get at least one more season, the Obi-Wan Kenobi (Ewan McGregor) series set to begin filming in March 2021, and a Bad Batch show will premiere next year.

Other series, including the potential return of Darth Maul (Ray Park) and Donald Glover (Lando Calrissian), are also reportedly in the works.

Do you think Robert Downey Jr. could ever join Star Wars?