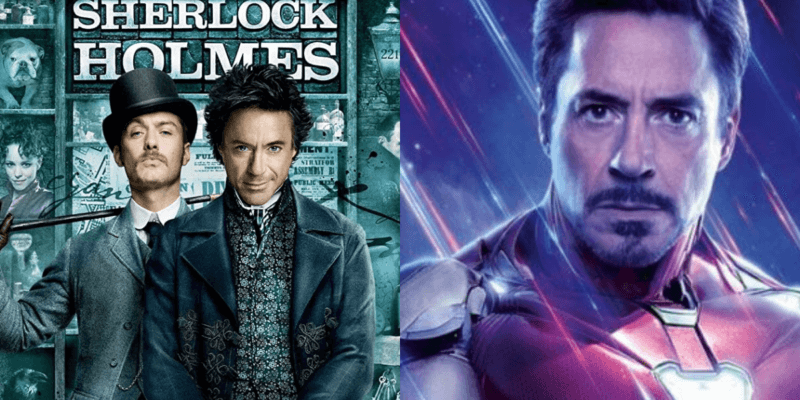 Robert Downey Jr. may have hung up his Iron Man suit, and left the Marvel Cinematic Universe, but that does not mean that he is done with cinematic universes all together. In fact, it appears that he wants to start another one centered around the famous detective Sherlock Holmes.

According to fastcompany.com, RDJ and his wife Susan both see the potential of a multi-film extended story in Warner Bros.’ Sherlock Holmes franchise, in which RDJ has played the world-famous sleuth in two movies alongside Jude Law’s Dr. John Watson.

The third film in the franchise is expected to be released in December 2021.

“At this point, we really feel that there is not a mystery-verse built out anywhere, and Conan Doyle is the definitive voice in that arena, I think, to this day,” Downey Jr. said about the future of the franchise past Sherlock Holmes 3. “So to me, why do a third movie if you’re not going to be able to spin off into some real gems of diversity and other times and elements?”

“We think there’s an opportunity to build it out more,” Susan added. “Spin-off characters from a third movie, to see what’s going on in the television landscape, to see what Warner Media is starting to build out, things with HBO and HBO Max.”

“I do think that the decade of tutelage and observation, what we were both able to have with Marvel, watching them build out and see all the opportunities, was invaluable. It was like a master class,” she concluded. “And they really did know what they were doing and they had this tight-knit group of people from [the] jump locked into a vision that enables them to broaden” the comics into 23 hit movies (so far).

At this point, there have been no announcements alluding to the future of the Sherlock Holmes movie franchise. However, conversations are ongoing. Only time will tell.

One has to wonder though, what this “mystery-verse” will be leading up to since Downey’s Holmes already solved “The Final Problem” with his arch-nemesis Professor James Moriarty in Warner Bros.’ second film, A Game of Shadows.

What do you think about a Sherlock Holmes Cinematic Universe? Do you think Robert Downey Jr. is the man to play Holmes? Let us know in the comments!