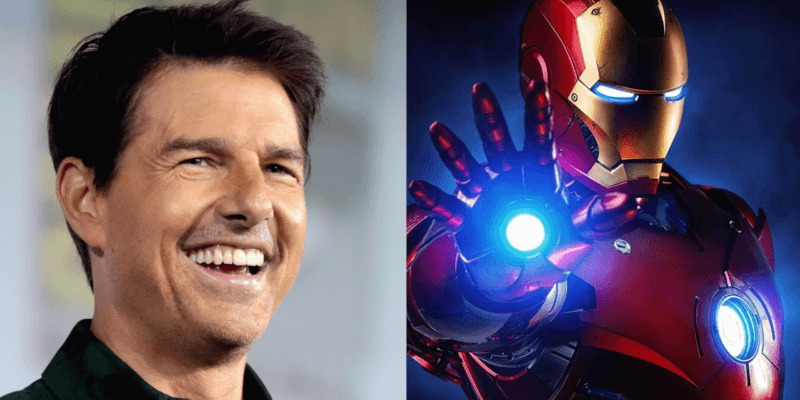 Before you jump straight to the comments, hear us out on this one. Nobody is going to be able to replace Robert Downey, Jr. as Iron Man in the MCU, but if you go back to a time before the very first Iron Man movie was released in 2008, it’s a time we could be seeing Tom Cruise take on the Tony Stark character.

So with that in mind, how on earth could we see another Iron Man come into play in the Marvel Cinematic Universe?

Related: Who is the Strongest Avenger in the MCU?

We’ve seen this rumor crop up a lot (chiefly on Epicstream.com) but given the possibilities that the Marvel multiverse opens up to the MCU, we see this as more than just a possibility. As for the future of Tom Cruise as Iron Man, we expect this more to be a cameo than anything else. We can’t see Kevin Feige and the team at Marvel wanting to replace Robert Downey, Jr. anytime soon. It also is the solution to the problem of needing someone to play Iron Man in the new film, after Downey’s retirement from the MCU.

If cameos from other multiverses are something that the MCU is interested in doing, we could easily see appearances from actors who have played Marvel characters outside of the MCU in the past. Think Chris Evans playing The Human Torch or Ben Affleck returning as Daredevil. Either way, we can’t wait to see what Marvel has in store for us in Doctor Strange in the Multiverse of Madness.

Would you like to see Tom Cruise appear as Iron Man in a future Marvel movie? Let us know in the comments below!