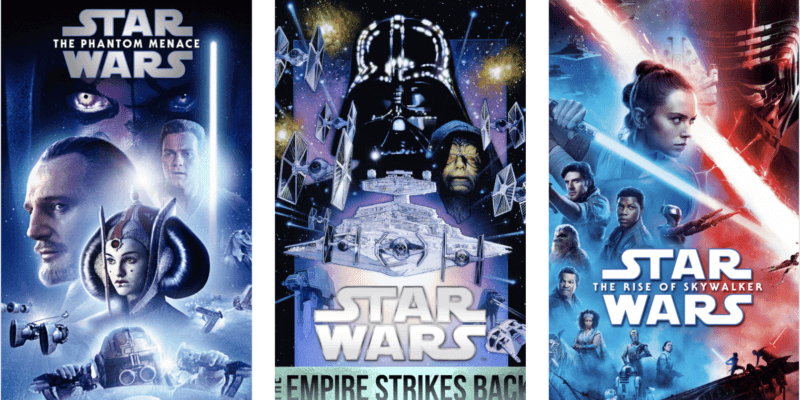 Now that the Star Wars Skywalker Saga has officially concluded with the sequel trilogy after 9 films and over 40 years, it’s time for Lucasfilm and Walt Disney Company executives to figure out where the iconic franchise goes from here.

“stories have been told within this universe over the last 40-odd years, and there’s now the realization that this is a mythology that actually spans about 25,000 years, when you really start to look at all the different stories that have been told, whether it’s in books and games.”

“We just need the time to step back and really absorb what George has created, and then start to think about where things might go. That’s what we’ve been doing, and we’ve been having a great deal of fun doing it, and meeting with lots of different filmmakers and talent. There’s so many fans out there and so many filmmakers that have been influenced by Star Wars for so long that it’s a fantastic opportunity to get a sense of who wants to be a part of this. So that’s what we’ve been doing.”

The team clearly has some idea of what will happen next in the Star Wars universe, as director Taika Waititi has confirmed he’s begun writing the script for the next Star Wars movie, which is now slated to hit theaters in 2023. Two more theatrical Star Wars films are also on Disney’s future release schedule.

Kennedy, however, indicated that streaming series on Disney+ are likely to play a major role in the Star Wars story going forward. She stated:

“I’ve already seen evidence of it. The ability to be very character-driven, with extended storytelling and connected storytelling, I think this space offers us a great opportunity to do that.”

The success of Din Djarin (Pedro Pascal) and The Child in The Mandalorian, which already has a third season in development, is evidence of how Star Wars series will continue to tell the galaxy’s stories in the future.

There are also numerous other Disney+ Star Wars shows reportedly in the works. The Obi-Wan Kenobi series, of course, has been confirmed and several shows featuring Darth Maul (Ray Park) are rumored.

What do you think about the future of Star Wars movies and series? What galactic time period would you like to see Kathleen Kennedy and the rest of the Lucasfilm executive team explore next?