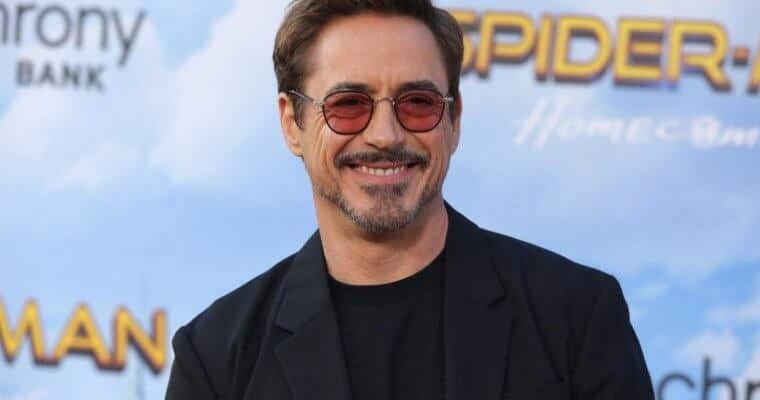 Of course we are talking about the one and only Iron Man — aka Robert Downey Jr. Of course, it is hard to imagine Robert Downey Jr. as anyone else, but the Marvel star recently admitted which other Marvel Cinematic Universe character he would portray if it weren’t for Iron Man.

During an interview promoting his latest movie, Dolittle, with BBC Radio 1, Downey Jr. was asked a series of questions from children, one of them being which other Marvel Cinematic Universe character would be portray if he wasn’t Iron Man.  “I can’t think of any red-blooded American boy that didn’t imagine themselves as Spider-Man growing up.”

“However, looking back on it now — also because I’m just such a Jeremy Renner fan, and he made it so cool, particularly when he turns into Ronin [in Endgame] — I would say Hawkeye would be my go-to.”

So there we have it — Robert Downey Jr. would like to play Hawkeye, the Marvel Cinematic Universe character portrayed by Jeremy Renner.

Of course, we are sad to see Iron Man and the rest of the Marvel Cinematic Universe come to an end with Avengers: Endgame and fans are still hopeful to see the actor on screen one more time. Though, it looks as though Robert Downey Jr. thinks otherwise.

“To me, starting up again is off the table. I feel like I’ve done all I could with that character,” Downey said on the Joe Rogan Experience. “There would have to be a super compelling argument [to return] and a series of events that made it obvious. But the other thing is, I wanna do other stuff.”

You can see Robert Downey Jr in his latest movie, Dolittle, which is in theaters now.

Could you see Robert Downey Jr. portray any Marvel character other than Iron Man? Let us know who you think he could play in the comments below.

Comments Off on Robert Downey Jr. Admits To Which Superhero He Would Play If Not For Iron Man