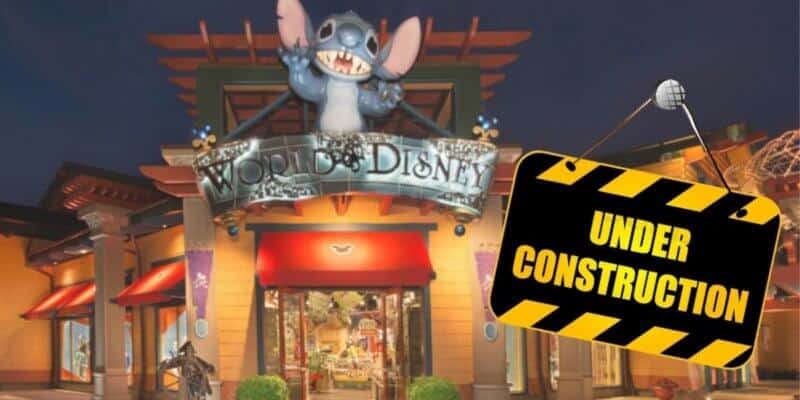 Disney has been filing several different permits lately, in which Inside the Magic has been reporting on to keep you all up to date. Yet another permit has been filed by Disney for general construction work at Disney Springs in Walt Disney World.

A recent permit filed, which you can view here, states that Disney wants to have labor, material, and/or electrical improvements for construction work for the location of 1680 East Buena Vista Drive.

The address on the permit matches this location on Google Maps, which you can see is the same location as World of Disney in Disney Springs.

Although we aren’t sure exactly what type of construction this will consist of, it’s nice to see Disney trying to keep up with the necessary maintenance at the theme parks to keep Guests happy when visiting the Most Magical Place on Earth.

More on World of Disney

In case you aren’t familiar, World of Disney in Disney Springs is one of the biggest Disney stores in the United States! It is home to several different types of parks merchandise including apparel, jewelry, home and décor, plush, Minnie ears, MagicBands, and more!

As we mentioned, Disney has filed quite a few permits lately. Here is a list of the most recent permits we reported on to give you an idea of some of the work that is being done on Disney property:

What do you think Disney will be working on at World of Disney? Let us know your guesses in the comments below.