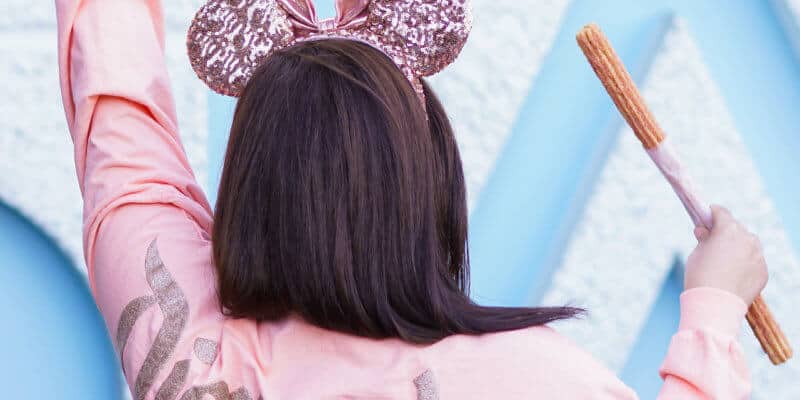 Now, we have confirmation that Governor Newsom’s office will be releasing their theme park reopening guidelines tomorrow — and the news may not be what most Disneyland Resort goers were hoping for.

Governor Newsom indicated that theme parks may not be able to reopen until after an effective, safe coronavirus vaccine is developed, which is likely to be sometime in 2021. We do not know anything for sure until tomorrow’s announcement, however.

Over the weekend, Disney fans gathered outside of Disneyland Resort for a reopening rally.

Related: Coming Soon: Reopening Rally to Be Held Outside Disneyland

Natasha Ramirez, the co-organizer of the event, told USA Today, “People … think we just want Disneyland open so we can go buy a churro…The Cast Members, who are the people we did it for, have been reaching out to thank us because they want to go back to work, and the ones that still have a job there don’t want to lose theirs.”

Ms. Ramirez also stated, “Cast Members don’t want to lose their dream jobs…It’s better to have Disneyland open just like all the other ones are and allow the Cast Members to choose if they want to return or not, instead of not having a choice at all and being laid off.”

What is happening to Disneyland Cast Members?

The Walt Disney Company recently sent end-of-run notices to Cast Members who acted in two major Disneyland Resort live stage shows — Frozen Live at The Hyperion and Mickey and the Magical Map. Although these notices do not serve as official layoff documents, they do indicate that the shows are not expected to return.

Numerous Disneyland and Disney California Adventure Cast Members were, however, part of Disney’s recent layoff of 28,000 theme park employees on both coasts.

For the families impacted by Disneyland Resort’s continued closure, reopening Disneyland Resort is absolutely about more than being able to “buy a churro” — it is about getting their livelihoods back.

Related: After Seven Months, Disneyland is Still Closed – What Now?

What do you think about reopening Disneyland Park and Disney California Adventure Park? Should it happen sooner rather than later?

Comments Off on Opening Disneyland is About More Than Buying a Churro, Says Former CM