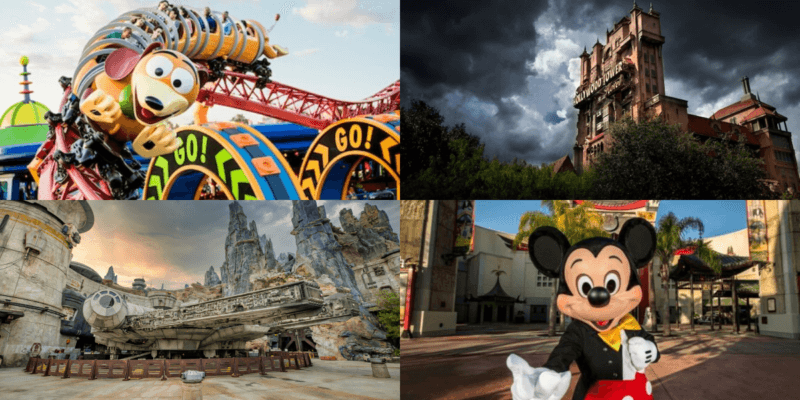 Last year’s numbers have come in, and it looks like Magic Kingdom Park at the Walt Disney World resort is Disney’s most popular theme park in the world.

But I believe that is about to change if it has not already, and Disney’s Hollywood Studios is on the march to becoming the most popular Disney theme park in the world for this year. And it is thanks to Disney World’s post-closure, mid-pandemic policies.

I have three reasons why. 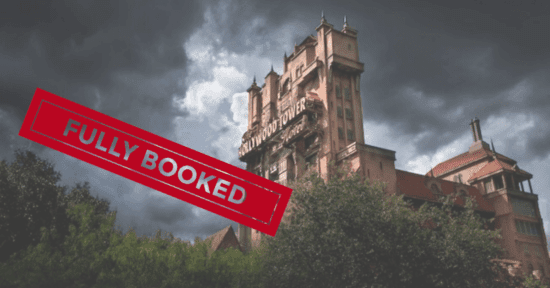 In the post-closure time of the Disney Park Pass system, it is clear that a visit to Disney’s Hollywood Studios is more in-demand than anywhere else. Among Annual Passholders, it was the first park whose reopening day was completely booked. Then it was the first theme park to be completely booked for all of July. Now, Annual Passholders have booked up all but four days in August and every weekend day from now through Saturday, September 19.

Among general pre-existing Disney World ticket holders, the only park completely booked up for any day is Disney’s Hollywood Studios from today through July 23.

Now, this post-closure period also changes the Guest dynamic. Specifically who the Guests are and why they are going to the theme parks.

No Parades or Fireworks at Magic Kingdom

Why do people visit the Magic Kingdom? I would argue that first-time Guests visit because it is the epitome of Walt Disney World, and Annual Passholders and returning Guests visit for nostalgia more than anything. They also for the experiences that only happen once a day or only certain times of the day: parades, shows, and especially the fireworks spectacular, Happily Ever After, and there are unforgettable character meet and greets you can’t find anywhere else. (I’m not even counting the holiday events like Mickey’s Very Merry Christmas Party for this piece.)

There is just one problem. There are no parades, shows, traditional close-up character meet and greets, or fireworks for the time being, and judging by how many Annual Passholders are coming back in comparison to Disney Resort Guests and pre-existing ticket holders, there seem to be fewer first-time Guests coming to visit right now.

In fact, the only aspect of Magic Kingdom right now, I would argue, that is creating some sense of urgency for Guests’ return is the ability to ride attractions like Peter Pan’s Flight and Seven Dwarfs Mine Train without having to endure the typically long wait times.

But these rides are not going anywhere, and Annual Passholders who know those rides like the back of their hands would rather use park times for other things. This can include hopping aboard Mickey and Minnie’s Runaway Railway and experiencing Star Wars: Rise of the Resistance, both of which are the newest attractions at DHS.

Rise of the Resistance & Runaway Railway

People visit theme parks for their attractions and, right now, Disney’s Hollywood Studios has the most in-demand attractions at Walt Disney World, specifically Star Wars: Rise of the Resistance and Mickey and Minnie’s Runaway Railway.

Despite a limited capacity crowd–which was not even at the capacity it could be with Disney Resort Guests failing to completely book the day–Runaway Railway became the first Disney World attraction to record a wait time over 100 minutes. This remains the longest standby wait time because, to combat and disperse the expected crowds, Disney instituted the first regular virtual queue system for Star Wars: Rise of the Resistance.

Disney’s Hollywood Studios also hosts the largest collection of newer attractions compared to its other theme parks (on top of its already classic attractions like Tower of Terror, Star Tours, and Rock ‘n’ Roller Coaster Starring Aerosmith). And those sought-after attractions such as Millennium Falcon: Smugglers Run and Slinky Dog Dash all recorded wait times of over 30 minutes long.

To put this into perspective another way, at the time I’m writing this article, the My Disney Experience app shows the other massively popular attraction at Disney’s Animal Kingdom, Avatar Flight of Passage, only has a 5 minute wait time.

Now, are the new health and safety protocols and modified or postponed experiences playing a hand in Disney’s Hollywood Studios’s apparent domination? Absolutely. I will be the first to admit that.

Stack attraction against attraction, returning or regular Guests seemingly prefer to first take advantage of the limited crowds to get their shot at rides that pre-pandemic conditions made nearly impossible. You also take away park hopping and you eliminate the possibility for Guests to also visit Magic Kingdom in the same day. It is not currently possible to take the bus to Magic Kingdom to catch Happily Ever After after a day in Black Spire Outpost.

A Walt Disney World vacation will never be complete without a visit to the Magic Kingdom. But since Disney’s Hollywood Studios has spent most of its life as the least popular park, we’ll let them have this one. 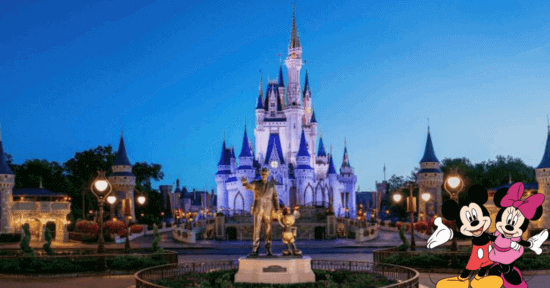 But whichever park you want to visit first on your next trip to Walt Disney World, our friends at Academy Travel are standing by to help you organize the most magical Disney World vacation for your budget. Click here to learn more and receive your free, no-obligation quote today.

Editor’s Note: This article represents the individual opinions of the writer and does not necessarily reflect the beliefs of Inside the Magic as a whole.