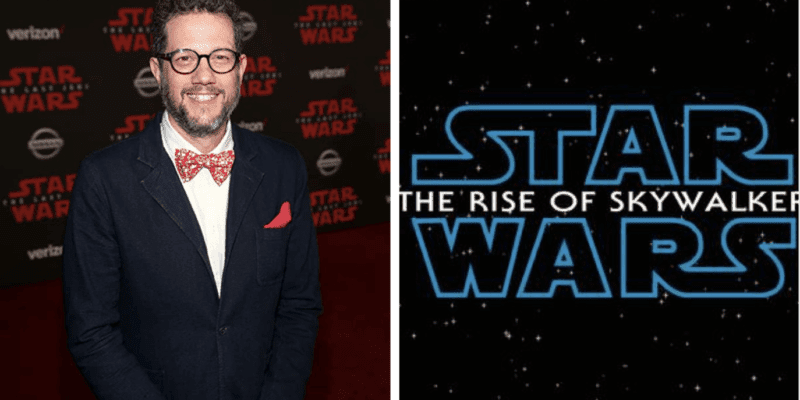 When most Star Wars fans think of composers, John Williams comes to mind first. The talented songwriter was behind the scores of all nine films in the Skywalker Saga, including the latest sequel trilogy.

Star Wars spin-offs like Rogue One: A Star Wars Story gave filmmakers the chance to give other composers a chance to prove themselves, though. When it came time to score Rogue One, composer Michael Giacchino was selected for the undertaking. 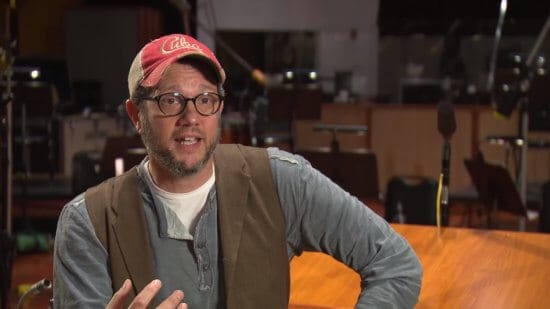 Now, it has been revealed that Giacchino made a surprise cameo appearance in Star Wars: Episode IX – Rise of Skywalker, the film that officially ended the four-decade long Skywalker Saga.

Giacchino shared a “Happy Birthday” message for Star Wars director JJ Abrams on Twitter on June 27. Accompanying the birthday well-wishes, Giacchino shared a never-before-seen photo of the duo on the set of Rise of Skywalker, with Giacchino wearing a Sith trooper (red stormtrooper) outfit.

Giannchino isn’t the only Star Wars celebrity to recently reveal cameos. Mark Hamill, who is active on social media, announced that he has made appearances in nearly every Star Wars movie ever made, even those that Luke Skywalker wasn’t in.

Through the decades, many other movie stars and other celebrities have appeared in Star Wars movies. These include:

What’s coming up next in Star Wars?

The next Star Wars movie is slated for 2022 and could very well be the first film in Rian Johnson’s proposed trilogy.

In the meantime, however, there are several Star Wars series scheduled to hit the Disney+ streaming platform over the next year or so. The Mandalorian Season 2 will debut in October 2020, with Season 3 of Din Djarin and Baby Yoda’s adventures already in development.

Furthermore, the Obi-Wan Kenobi series, Pilgrim, is likely to begin filming soon as studios around the world reopen.

What do you think about Michael Giacchino’s Star Wars cameo appearance? What celebrity do you want to see in Star Wars next?