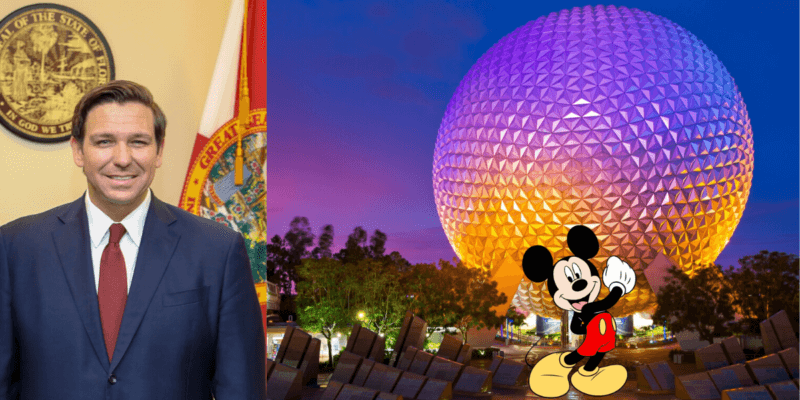 This week, Walt Disney World Resort submitted its reopening plans to Orange County Mayor Jerry Demings and the county’s Economic Recovery Task Force. While it was approved at the county level, the plans needed to then be approved by Florida Governor, Ron DeSantis.

Two days after the plans were submitted, there is still no word from the Governor’s Office.

Universal Orlando Resort also had to wait a few days when it submitted its own plans to reopen just a week prior, beginning on June 1. Disney World’s chief area theme park rival also received approval by Orange County’s task force the day of the submission, but it was not until May 26 that it received approval from DeSantis.

Walt Disney World’s plans for reopening call for, among other things, limited guest capacity maintained by a new reservation system yet to be released, a continued suspension of crowd-gathering activities such as the Magic Kingdom’s Festival of Fantasy parade and its Happily Ever After firework spectacular. Guests will also be required to wear masks and maintain social distancing throughout their visit.

You can read more about Disney World’s reopening policies here, as well as an updated operations update here.

While waiting for DeSantis’ approval, Disney’s CEO, Bob Chapek took time to share his own enthusiasm for the reopening, letting would-be guests know personally that while the experience will be different, the magic will still be very much alive.

He said, “The silver lining is that while not everything inside the park will be open, most things will be open…for those folks that are lucky enough to be able to get in that new reservation system, it’s going to be quite a magical day.”

As of the release of this article, Walt Disney World, its Cast Members, and its fans wait anxiously for that final go-ahead to come down from Tallahassee.

Are you hoping Walt Disney World gets approval to reopen? Let us know in the comments!