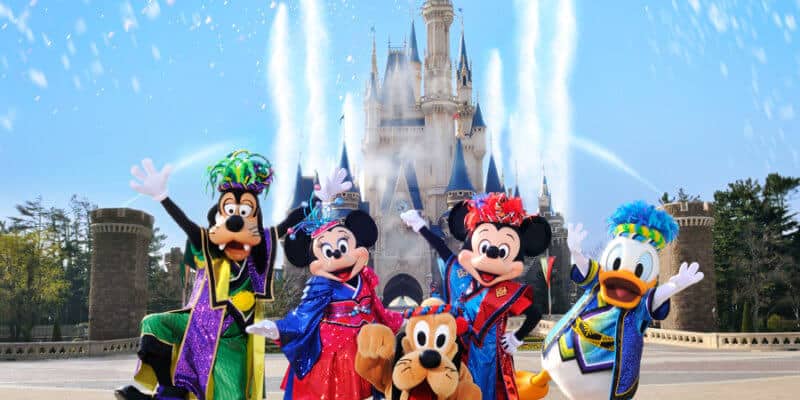 The Oriental Land Company has officially extended the temporary closure of the Tokyo Disney Resort theme parks, as of the morning of June 1 local time.

The decision to extend the temporary closure until further notice comes not long after the Japanese government lifted the country-wide state of emergency. Though theme parks in Japan are allowed to reopen after being closed due to the pandemic, the Oriental Land Company (which owns Tokyo Disney Resort and has a partnership with The Walt Disney Company) has still made the decision to keep Tokyo Disneyland and Tokyo DisneySea closed until “external and internal conditions have been readied.”

The announcement of the extension of the temporary closure also shared the news that the opening date for the expansion of Tokyo Disneyland (which includes a Beauty and the Beast-themed area) will be announced after the company can gauge the situation once both Tokyo Disneyland and Tokyo DisneySea have reopened to the public.

Although the government’s state of emergency declaration regarding the new coronavirus (COVID-19) has been lifted, Tokyo Disneyland and Tokyo DisneySea will temporarily remain closed.

The reopening of the Parks will be determined when external and internal conditions have been readied, including the phased easing of closure requests from the government and local municipalities, as well as preparations for Park operations. The reopening date will be announced once it has been decided.

Out of the six Disney resorts worldwide, only Shanghai Disney Resort has reopened to the public. Hong Kong Disneyland began testing a soft reopening, although the theme park remains closed. Disney Springs in Orlando, Florida, already began a phased reopening this month, and the Walt Disney World Resort theme parks will reopen in mid-July. Disneyland Paris and Walt Disney Studios park remain closed with no official reopening date set, and there have been no announcements pertaining to a reopening date for Disneyland Resort in Anaheim, California.