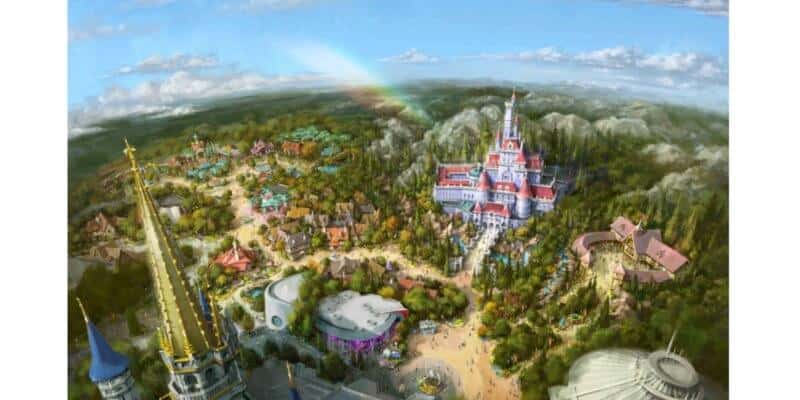 According to NHK, Oriental Land Company is “providing leave allowances for about 20,000 part-time employees who have become unemployed, and from the 18th of this month, 5400 employees will be paid 4 days a month as a holiday.” Oriental Land also stated they will carry out temporary leave for payment.

Also according to NHK, “Oriental Land, which operates two theme parks, requested that Mizuho Bank, Ltd., a trading bank, set up a 200¥ billion loan facility in the midst of a sudden deterioration in the business environment, and signed a contract on this month.”

Oriental Land has reassured that the cash and deposits brought in at the end of March 2020 totaled to be about 260¥ billion and that there is no problem with cash on hand. They want to aim to continue securing more money to prepare for the impact in the long run.

Both Tokyo Disneyland and Tokyo DisneySea have been temporarily closed due to the current global pandemic since the end of February. The current announcement on the resort’s website reads:

The temporary closures of Tokyo Disneyland and Tokyo DisneySea have been extended in response to the state of infections of the new coronavirus (COVID-19) as well as requests from the government and local municipalities.

The reopening of the Parks was to be decided in mid-May; however,  based on the extension of the state of emergency declaration, hereafter, the decision on the reopening date will be made and announced once the requests from Government and local municipalities have been lifted.

Do you plan on visiting Tokyo Disney Resort once it reopens? Let us know in the comments.