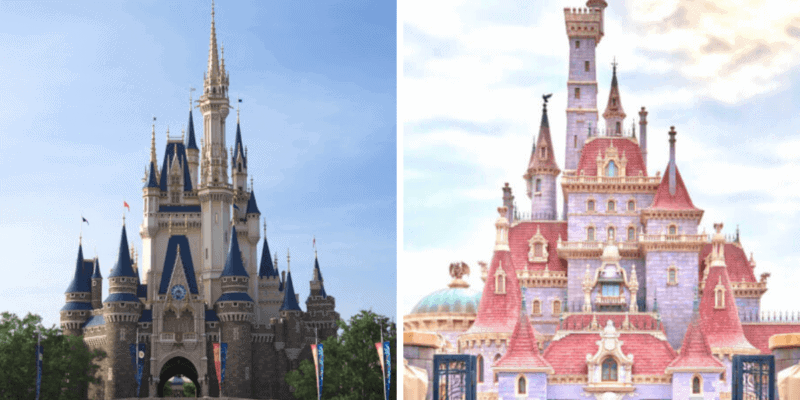 Tokyo Disney Resort has just announced that it shall remain closed until further notice, canceling previously-announced plans to decide upon a new reopening date in Mid-May.

The announcement was made on the resort’s website, which states:

The temporary closures of Tokyo Disneyland and Tokyo DisneySea have been extended in response to the state of infections of the new coronavirus (COVID-19) as well as requests from the government and local municipalities.

The reopening of the Parks was to be decided in mid-May; however,  based on the extension of the state of emergency declaration, hereafter, the decision on the reopening date will be made and announced once the requests from Government and local municipalities have been lifted.

Toyko Disney’s decision to extend its closure interrupts an ongoing–albeit short–streak of good news for Disney fans which began earlier in May.

After that, it was announced that Walt Disney World’s retail and dining district, Disney Springs, would reopen in phases beginning May 20 after Florida’s restaurants and shops were allowed to reopen at limited capacity beginning Monday, May 4. The Walt Disney World resort also announced more details regarding its future reopening on the evening of May 7. However, it still remains closed until further notice.

Tokyo Disney Resort was the third Disney resort to close due to the global pandemic, following the closure of Shanghai Disneyland and Hong Kong Disneyland. It is the last Disney resort to declare it will now be closed until further notice as Japan’s state of emergency remains in effect.

When do you think Tokyo Disney will reopen? Let us know in the comments!