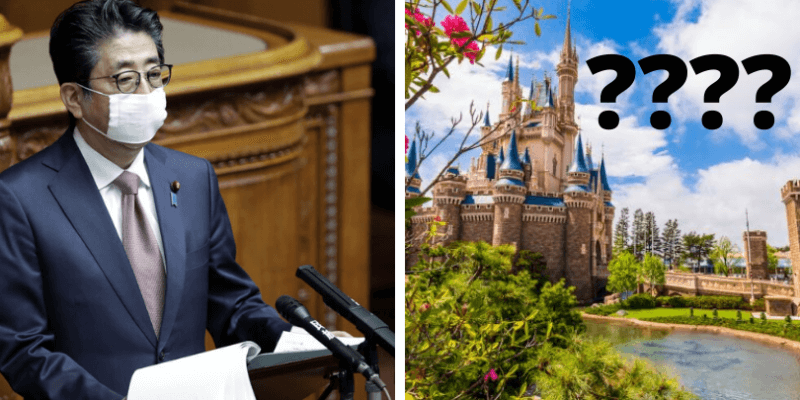 4/9/20: This piece has been updated since its original publication.

On Tuesday, April 7, 2020, the Japanese government declared a state of emergency; the latest move in their efforts to combat the current pandemic. Here’s what we know so far and what this could mean for Tokyo Disney Resort.

According to the Associated Press, “Japan’s Prime Minister Shinzo Abe declared a month-long state of emergency Tuesday for Tokyo and six other prefectures to ramp up defenses against the spread of the coronavirus as the number of infections surges.” The state of emergency will remain in effect until May 6.

Backed by Tokyo Governor Yuriko Koike, the declaration calls for far greater measures of social distancing, requesting that people “cut contacts with others by 70-80% for one month.” Gov. Koike and six other prefectures will be able to do more to enforce these new measures on their levels of government. However, the Japanese government admitted that the state of emergency comes in the form of a stay-at-home request and violators will not be penalized.

The lack of reprimands still has not deterred the Japanese people from complying with their government. They closed schools, jobs became remote, and Tokyo Disney Closed its gates. 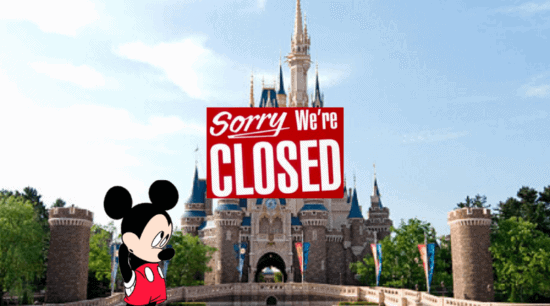 This will now cause the Tokyo Disney Resort to be closed throughout the rest of April. Disney’s first overseas resort which hosts Tokyo Disneyland and Tokyo DisneySea most recently stated that it hoped to reopen around April 20. However, with this new State of Emergency in effect, the resort has announced that it will remain closed through at least mid-May.

The Oriental Land Company, the majority owner of Tokyo Disney Resort, has been compliant with the requests of Prime Minister Abe and his government since the initial requests for social distancing made in February. That cooperation is very unlikely to change.

This emergency declaration and will not come without cost. Takahide Kiuchi, an economist at Nomura Research Institute, published a report explaining that the state of emergency could cause consumer spending to fall nearly 2.5 trillion yen ($23 billion), leading to a 0.4% drop in Japan’s annual GDP.

Related: Tokyo Olympics Postponed Until 2021 – What Does That Mean for Tokyo Disney?

In matters of Disney GDP, the closure of Tokyo Disney along with Shanghai Disney Resort and Disneyland Hong Kong is estimated to already cost the Walt Disney Company $285 million in admission revenue. The longer the parks stay closed, the higher that loss will unfortunately go. We can only hope that this month of intense measures flattens the curve and helps get Disneyland reopened and Japan’s overall economy back on track.

Did you have a trip to Tokyo Disney planned for this month? Let us know in the comments!