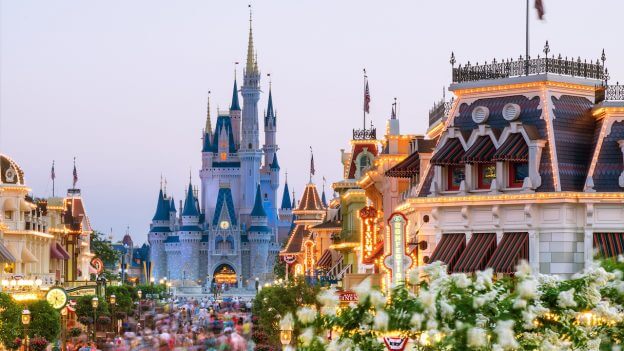 Walt Disney World Resort is currently only allowing new dining reservations for July 1, 2020, or later. Here is the information made available on the official Disney World website and My Disney Experience app.

According to the official website and My Disney Experience app, reservations for Disney-owned restaurants and restaurants in the Walt Disney World theme parks (Magic Kingdom, EPCOT, Disney’s Hollywood Studios, and Disney’s Animal Kingdom) can only be made for on or after July 1.

As you can see in the screenshots below (taken from the official Walt Disney World website), no times are available for any restaurants in the Disney theme parks in June. Beginning July 1, reservations can be made.

Currently, Walt Disney World Resort is temporarily closed. Disney has not yet announced an official opening date for the Disney World theme parks or resort hotels, although Disney Springs will begin a phased reopening on May 20. Read the latest information on Disney Springs reopening here.

It is also important to note that just because reservations for WDW restaurants, events, and hotels can only be made for July 1 or later, that does not mean Disney World is reopening on July 1. This past week, Disney began sending surveys to guests with June Walt Disney World vacations asking them what would cause them to keep or cancel their reservations. At this time, it’s unclear what Disney will decide to do.

Disney shared during an earnings call last week that there is still “limited visibility” for when Walt Disney World Resort in Orlando, Florida, and Disneyland Resort in Anaheim, California, will reopen. For more information on when the Disney Parks and Resorts in the U.S. will reopen, read our overview article here.

Inside the Magic will continue to update our website as Disney releases more information.