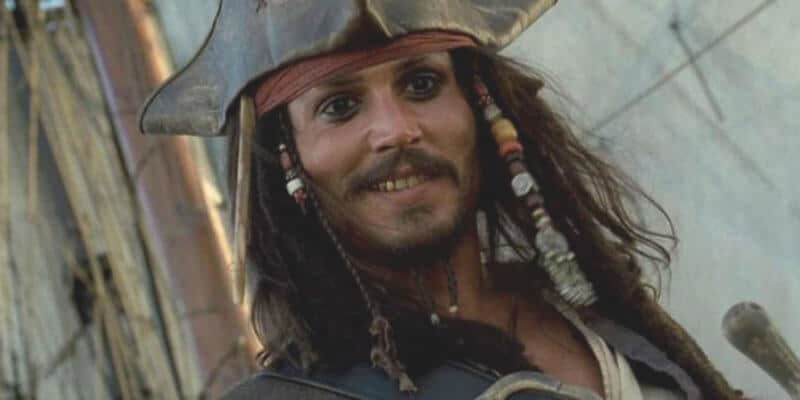 Now that we finally know the truth behind what happened between Depp and actress Amber Heard, it would seem that Disney is a bit more comfortable with considering getting the actor back behind his famous pirate character, and we couldn’t be more excited.

Related : OpEd: Ranking the ‘Pirates of the Caribbean’ Movies

Another ‘Pirates of the Caribbean’ Film Reportedly in the Works, No Sign of Jack Sparrow

We were incredibly concerned when we heard that actor Zac Efron was rumored to take the starring role in a forthcoming movie. The shoes are just so difficult to fill, and fans were outraged given how great a character Sparrow is and how good Depp is at playing him.

While many want to see the pirate’s movies come to an end, we’d be up for just one more film that reunited all of the cast together a final time. Given the end of the credits, the scene left us on a cliffhanger. Do we have to see the entire form behind the helm of the Black Pearl one last time?

The same rumor also suggests that the next big movie will cast a woman as the central role, and Depp’s Captain Jack will be there for support. If this is the case, there’s almost no doubt that it will be the Redd character from Disney’s theme parks who becomes the focus. It would be great to return the story to the theme Park setting, but we want the writers to include Jack!

It’s not entirely clear if this next film will be a continuation of the Jack story or whether it will be a reboot, so we shall see…

We’d love for Keira Knightley to return as Elizabeth Swann and Orlando Bloom to return as Will Turner to get the entire original cast back.

Would you like to see Johnny Depp back as Captain Jack? Let us know in the comments below!