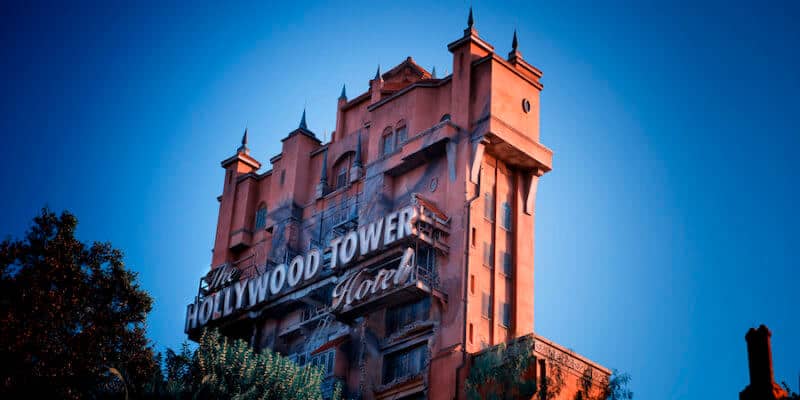 With the popularity of Star Wars: Rise of the Resistance, Disney’s Hollywood Studios has been opening its park at 8:00AM for Disney guests to enter and try to snag a boarding group.

Well, now Disney’s Hollywood Studios has decided to extend the 8:00 AM park opening on select days through March 14, 2020. We are thinking this decision has also come with the upcoming opening of Mickey and Minnie’s Runaway Railway, which debuts on March 4, 2020.

Please note, this is not the same as Extra Magic Hours. Disney’s Hollywood Studios has changed its actual park opening time, therefore, all Disney guests will be able to enter the park at 8:00 AM on these select dates.

Extra Magic Hours will still take place on select dates (at all Disney Parks including Magic Kingdom, Animal Kingdom and Epcot). If you aren’t familiar with Extra Magic Hours, Disney guests staying at a Disney Resort and other hotels have the chance to spend some extra time in one of the Disney Parks each day.

Extra Magic Hours can occur either before the theme park opens or after it closes.

Star Wars: Rise of the Resistance is located in Star Wars: Galaxy’s Edge at Disney’s Hollywood Studios is described as “one of the most ambitious, advanced and immersive experiences ever undertaken by Walt Disney Imagineering.”

Disney guests can join the Resistance in an epic battle against the First Order on this exciting new attraction, which is now open on both the West Coast at Disneyland Park and the East Coast at Walt Disney World Resort!

Also located inside Star Wars: Galaxy’s Edge is the highly popular Millennium Falcon: Smugglers Run! Disney guests can ride in the iconic cockpit of the Millennium Falcon on an interactive flight. Whether you are a pilot, an engineer or a gunner, pay attention because each role is crucial to the flight.

Get ready to take a whacky and twisted adventure on the upcoming Disney Parks attraction, which will take Disney guests into the world of Mickey Mouse cartoons — literally!

Before guests even physically enter the Chinese Theater, the experience will begin as they will enter a “magic portal” to transport them from our world into the cartoon world!

Once aboard, Disney guests will be fully immersed into the cartoon world of the Mickey Mouse shorts. Goofy will be your engineer on the fun-filled adventure, but with Goofy comes some with twists and turns so expect to go off course a bit.

If you want to visit either Disneyland Resort or Walt Disney World Resort on your next family vacation but aren’t sure where to being, don’t hesitate to reach out to our trusty friends, the Authorized Disney Vacation Planners, who will be there with you every step of the way of planning your next magical vacation.

Are you excited to see Disney’s Hollywood Studios extend its early park opening? Let us know in the comments.