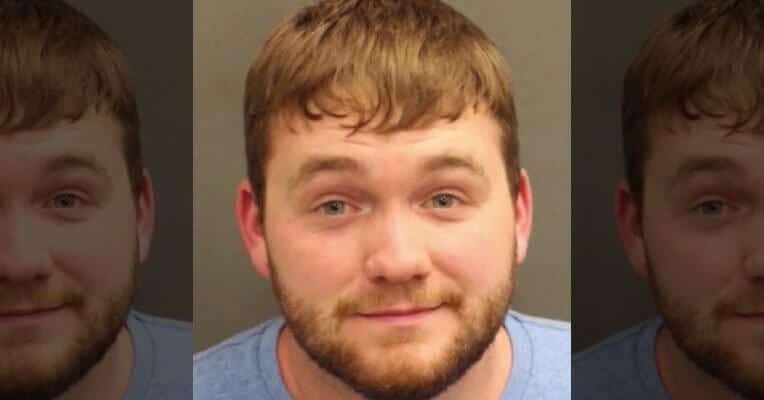 Last year, Inside The Magic covered a story revolving around a former Walt Disney World employee who was arrested and charged with stealing thousands of dollars in props from the classic attraction, Disney’s The Haunted Mansion, and selling the pieces online. PayPal records showed over $30,000 was made from the illegal sales.

After refusing to plead guilty, despite photographic evidence coming to light, the accused, Patrick Spikes, has now entered a plea deal with the prosecution.

You can catch up on the story with these articles:

Spikes and his accomplice, Blayton Taunton, received their sentences in Orange County Court this week. They were scheduled to stand trial last month, but it was canceled, most likely because they agreed to a plea bargain in which each defendant agreed to take on relatively softer sentences and save face rather than doubling down on their “not guilty’ plea and go on to challenge harsher sentencing in the public trial.

Spikes must serve ten years of probation, complete 250 hours of community service, and pay more than $25,000 in restitution.

Taunton received a much easier punishment: Five years of probation and 150 hours of community service.

Both men are never permitted back onto Walt Disney World Property. However, the ghosts of the mansion still have to deal with them, and they are keeping their sentencing a secret. There are 999 not-so-happy haunts that probably don’t like having things stolen from them.

Spikes smiling to the cameras after leaving court. Didn't have much to say. @fox35orlando #FOX35News #Disney #DisneyWorld pic.twitter.com/qiU6YWCOBI

Spikes allegedly entered the Magic Kingdom using his old Walt Disney World Cast Member ID. He and his accomplice reportedly snuck into the backstage area of the park and managed to steal costumes and props from the Haunted Mansion attraction.

The total theft was valued at over $7,000, but PayPal records showed over $30,000 received by Spikes through transactions for the pieces from two buyers. Including one dress which alone sold for over $1,000. The buyers were allegedly unaware that the items were stolen. Spikes also allegedly advertised his stock as pieces he owned, taken with Disney’s permission.