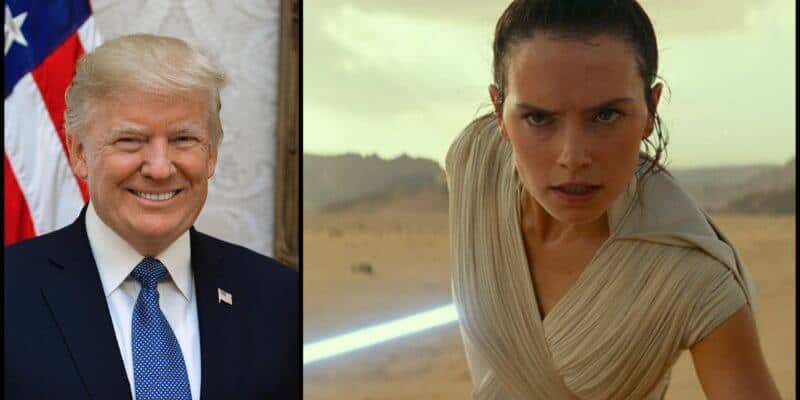 We just reported about Daisy Ridley’s comments on her privilege, or in her opinion, lack thereof. However, the Star Wars actress was not done sharing unfiltered thoughts on some very hot topics.

Daisy Ridley, who plays Rey on the Star Wars Skywalker Saga trilogy, made a political remark recently that might make fans uneasy. It seems whenever the entertainment and political worlds clash, the backlash is so much, we would all rather the two stay as separate as possible. However, often news outlets like to “poke the bear” and these stars have no choice but to address these hot topics.

While some stars are able to evade these polarizing topics gracefully, others, like Ridley in this case, have no qualms sharing their unfiltered opinions. Often leaving fans frustrated and upset.

Ridley, who was put on the spot and asked about her privilege in relation to her A-list star status, fumbled while navigating through that tough question. In the same interview, she said that she does not like talking about her political opinions, though she did knock British Prime Minister Boris Johnson while adding that “sane” people have issues with President Trump.

Ridley shared: “No. I don’t feel I have to edit what I say – the things that make me angry are the things that make everyone angry. Everyone is annoyed with BoJo. Everyone has an issue with Trump – every sane person anyway. It’s not that I don’t talk about this stuff, but other people are so much more articulate than me and say it better.”

The response to these types of comments tend to be loud and vicious. Fans with opposing views will often try to boycott whatever project these stars are working on. But, with so many different opinions floating around, will fans really stop enjoying the things they love, like Star Wars and Disney, because a hired actor has a different political view than they do? We’ll have to see how that plays out.

Just recently, we witnessed the outburst of Disney fans reacting to a visit the POTUS had planned to the Walt Disney World Resort. This visit eventually got rescheduled and moved to a different location. However, Disney fans of all political views had much to say about the visit. 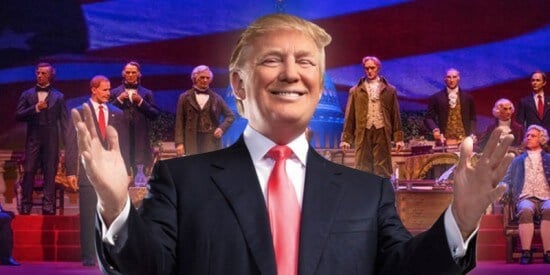 We can’t speak for the people that had trips planned to the most magical place on earth during these dates and if they considered canceling it because of this visit. But we’d love to hear your thoughts on this matter!

Would you stop enjoying your favorite entertainment because of differing political views with the companies or hired actors? Or is this something you are able to see past and keep that fandom alive? Let us know in the comments!