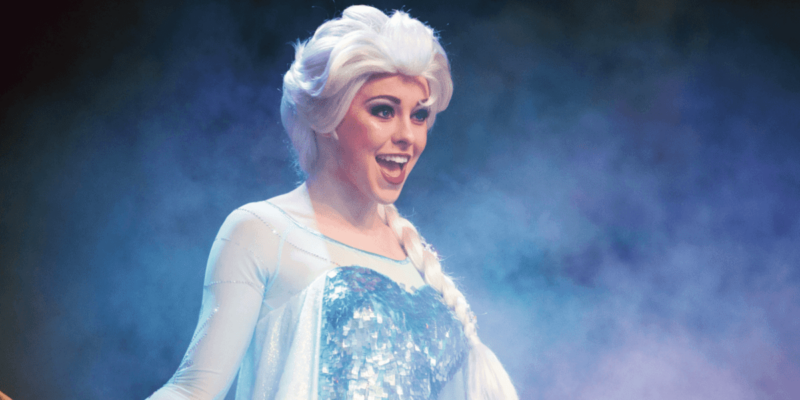 Disney’s Hollywood Studios features a lot of live entertainment. From Beauty and the Beast – Live on Stage to the incredible Indiana Jones Stunt Spectacular, the theme Park has it all.

For the First Time in Forever: A Frozen Sing-Along Celebration is an experience that transports Guests into the world of Frozen, where they will laugh, sing, and maybe even cry. During the show, Cast Members lead the audience in an exciting and fun sing along to popular songs from the first film, including “For the First Time In Forever”, “Do You Want to Build a Snowman?”, and, of course, “Let It Go”.

It’s a fan-favorite show for the whole family, but unfortunately, it will be closing next year.

The website notes that the attraction will be closed from January 9 to January 27, 2023. Disney states that this is due to a routine refurbishment. At this time, we are unsure what exactly the refurbishment entails, but we will update you as we get information regarding the attraction’s status.

If you have never seen For the First Time in Forever: A Frozen Sing-Along Celebration at Disney’s Holywood Studios, it is described as:

Are you visiting Walt Disney World next year?