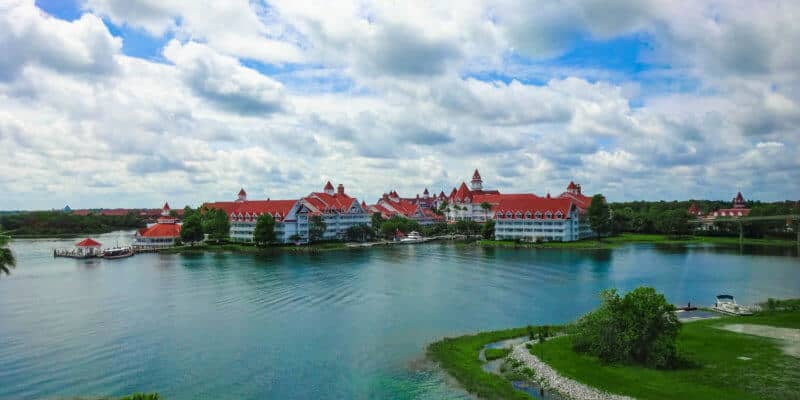 We previously reported that President Trump would be visiting the Walt Disney World Resort to take part in the Florida state Republican Party’s Statesman’s Dinner. However the event was recently moved to a new venue.

The 2019 Statesman’s Dinner hosted by Florida governor Governor Ron DeSantis was just moved to a new venue in Miami, FL. As a result, it looks like the President will no longer be hosted for the event by Disney’s Grand Floridian Resort & Spa as was previously planned.

While the Statesman’s Dinner appears to have their venue in place now, this is not the first change made since the event was initially planned. The dinner, which serves as one of the Republican party’s major fundraisers was originally planned for November however the date changed to December 7, 2019 due to internal scheduling conflicts with the state’s Republican party.

Following this change, the dinner was intended to take place at Disney’s Grand Floridian Resort & Spa, where President Trump planned to stay during his visit to Central Florida. Next month’s visit would have been the President’s third trip to Central Florida this year (having started his campaign for the 2020 election in Orlando at the Amway Center).

An event of this nature would likely have brought enhanced security and potentially increased traffic to the Walt Disney World Resort, and while similar outcomes are surely possible in Miami the new location of the event is only being disclosed to party attendees. No further information has been shared as to why the venue was changed just a couple of weeks prior to the event, however given that the new venue is not listed on the Statesman Dinner website it’s possible that the move was to further enhance security for the President and other high profile guests.

Disney Parks have a long history of U.S. presidential visits ranging from promotions during the early days of Disneyland with Ronald Reagan (before his presidency), to Nixon’s infamous “I am not a crook” speech which took place in the ballroom of Disney’s Contemporary Resort. The most recent presidents to visit while in the White House were Barack Obama who spoke at the Magic Kingdom during his second term. George W. Bush and Bill Clinton who also visited the Walt Disney World Resort during their presidencies. With President Trump’s first in-office visit to the “most magical place on Earth” quietly cancelled, it’s unclear if he will make it to Walt Disney World (outside of his residency in the Hall of Presidents).

Comments Off on UPDATE: President Trump no longer visiting Disney World this December