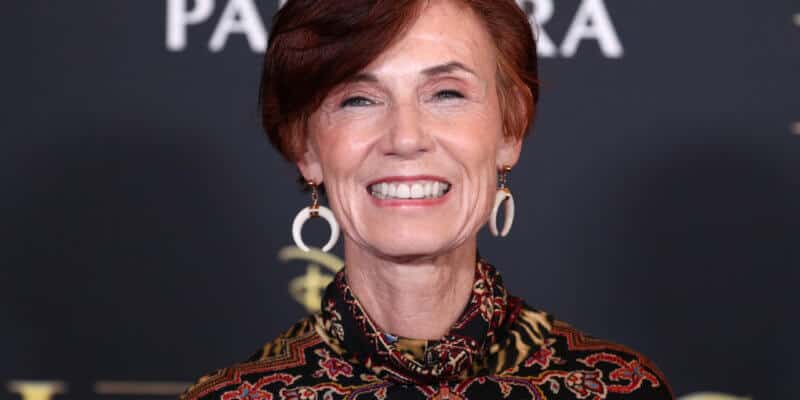 One of Disney’s most prolific screenwriters has had just about enough of the verbiage about “strong female characters.”

Linda Woolverton is the screenwriter responsible for developing Belle into an astute bookworm in Beauty and the Beast. She also had a hand in taking the fiendish Maleficent from Sleeping Beauty and creating a villain among villains.

She says she’s familiar with the phrase “strong female characters,” and she’s rather sick of it, saying she’s heard it for years and years.

“It’s just an easy term,” Woolverton said. “What does it mean?”

The famous Disney screenwriter says that there are so many more ways to describe women, rather than limiting that description to only the word “strong.” She goes further by giving her own take on the definition of a “strong female character,” explaining what the phrase should mean, rather than what is usually means in the mainstream.

Woolverton says that those so-called strong female characters in stories “look at the world in interesting ways,” and that it is those unique perspectives that serve to make a woman strong if she will stand up and be vocal about her perspectives.

The dynamic Disney screenwriter says that there are so many ways to describe a woman, rather than only referring to her as “strong.”

Woolverton has worked as a children’s theater producer and an animated television writer, after which Disney hired her. The studio was pleasantly surprised to see that she could do something that many writers had not been able to do.

After the success Disney enjoyed from its full-length feature film Snow White and the Seven Dwarfs in 1937, Walt himself began to work on an adaptation of Beauty and the Beast. But writer after writer found it nearly impossible to tell the story of the beautiful maiden and the prince who’d been cursed with the hideous appearance of a monster.

Woolverton’s work with Disney was her first time to function as a screenwriter, and she also became the first woman to ever write an animated feature for Walt Disney Animation Studios. Her vision of Belle and Beast and her knack for storytelling propelled Disney’s 1991 Beauty and the Beast into wild success, making the animated film an instant classic and afforded it a gross revenue of $600 million worldwide.

Under her creative prowess, Beauty and the Beast also became the first animated feature ever nominated for an Academy Award for Best Picture. The film would serve as the starting line for Linda Woolverton’s long career as one of Disney’s most lucrative screenwriters. She collaborated on films like Aladdin and Mulan and even co-wrote The Lion King.

Woolverton even spearheaded the new live-action remake craze at the studios with her very own original idea for a grown-up version of Alice in Wonderland.

What’s your take on Linda Woolverton’s comments? Are women reduced to only being described as “strong” or “not strong,” and is this fair or unfair to women? Let us know in the comments section below.