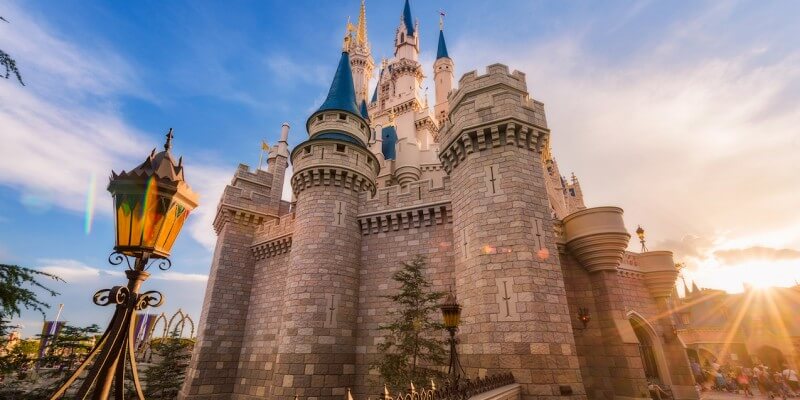 A 50-year-old man was recently arrested after he touched a young child inappropriately at Walt Disney World, according to local Florida law enforcement.

The Walt Disney World guest, named James Jones, allegedly touched a child inappropriately while inside Ye Olde Christmas Shoppe, a merchandise location in Liberty Square at Magic Kingdom. According to Florida deputies, the child victim told their mother, and they reported the incident to Guest Relations. Disney Cast Members at Guest Relations called deputies to search for Jones, who was later arrested by the Orange County Sheriff’s Office.

Jones has been charged with lewd or lascivious molestation.

WFTV reports that while this Ye Olde Christmas Shoppe incident was under investigation at Magic Kingdom, Disney security informed the local deputies of another report of a Disney guest inappropriately touching a child. Another victim was reportedly touched by a man as they were exiting the stretching room portion of the Haunted Mansion, also located in Liberty Square. Currently, investigators believe Jones is also the suspect of this Haunted Mansion incident, which remains under investigation.

Reports of these two incidents come not long after reports that a child onboard a Disney Cruise Line ship was inappropriately touched by a crew member while playing in the kids-only area. The crew member was arrested on two counts of lewd and lascivious molestation and is currently awaiting trial.

As a reminder, Guest Relations locations are located in every Disney theme park, and Disney Cast Members do whatever they can to help guests feel comfortable and safe. If you need to report an incident or ask for help, ask a Cast Member, or you can locate Guest Relations on the Disney Parks maps.

This is a developing story and we will update this article as more information regarding these cases becomes available.