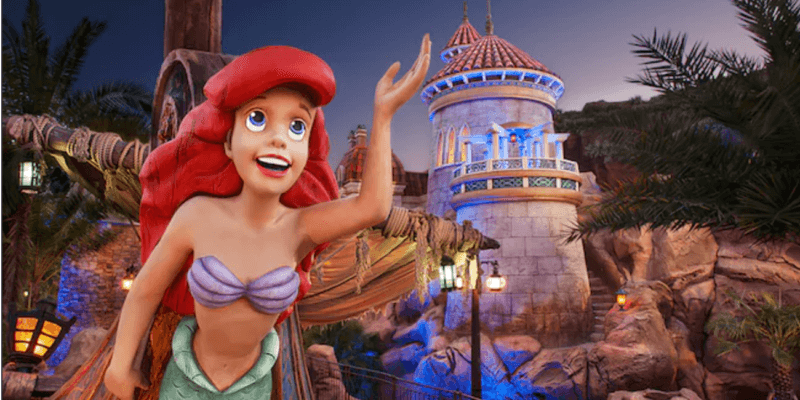 A quarterly released theme park report sharing injuries from some of Orlando’s biggest theme parks reveals guests taking seizures and experiencing other injuries on some of Walt Disney World’s most popular attractions this Summer. Some including Expedition Everest and Na’vi River Journey at Disney’s Animal Kingdom, and Under the Sea ~ Journey of the Little Mermaid at Magic Kingdom.

The report also revealed two other seizures that occurred on Walt Disney World property. One including a 40-year-old man with a pre-existing medical condition who suffered a seizure and fell after riding the Star Wars-themed Star Tours attraction at Disney’s Hollywood Studios and a 41-year-old woman who reported suffering a seizure after experiencing the Expedition Everest coaster at Disney’s Animal Kingdom.

The report also shared injuries that required a 24-hour stay in the hospital. These included several incidents ranging in age among guests:

Walt Disney World parks were not the only major theme parks in Orlando to have injuries listed on the quarterly report. Universal Orlando also reported a few as well.

These included a 62-year-old woman who suffered motion sickness after riding Dr. Doom at Universal’s Islands of Adventure and a 65-year-old man who experienced back pain after riding Revenge of the Mummy at Universal Studios Florida.