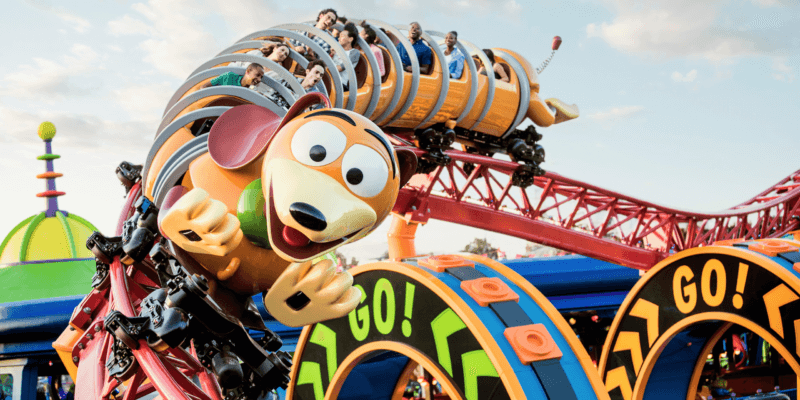 Orlando, Florida is one of the most theme park-heavy cities in all of the nation as it’s the home of the most magical and adventurous places on earth, including the Walt Disney World and Universal Orlando theme parks. As exciting and fun-inducing as these places may be, like everywhere else in the world, they are not free from accidents and injuries.

Here is a look at some of the major injuries that occurred between January and March 2019, where visitors to the Orlando theme parks were hurt or sick and required at least 24 hours of hospitalization, according to a state report released Tuesday.

At Toy Story Land at Disney’s Hollywood Studios, a 30-year-old man with a pre-existing condition had a seizure at the Slinky Dog Dash roller coaster on Feb. 2.

As we reported earlier, on Jan. 31, the report listed a 19-year-old-man having “foot pain” on the E.T. Adventure.

As noted in Orlando Sentinel’s report, the age of the person appears to contradict a lawsuit filed on behalf of an 11-year-old Brazilian boy in late February over the January 31 injury at the same attraction.

In the incident, the boy broke multiple bones when his left foot became stuck between the ride vehicle and a cement offloading area at the end of the ride, which was originally told to the Orlando Sentinel in March by the boy’s Orlando-based attorney Edmund Normand. Universal did not respond to the discrepancy in the injured boy’s age at the time of the report’s release.

Another injury occurring at a Universal property included a 10-year-old boy who fainted on Kopiko Wai Winding River, a lazy river at Universal’s Volcano Bay water park, according to the report.

According to the report, SeaWorld Orlando, Busch Gardens Tampa Bay, and LEGOLAND Florida did not report any issues.

The parks report these incidents as part of a deal they made to avoid state inspections.