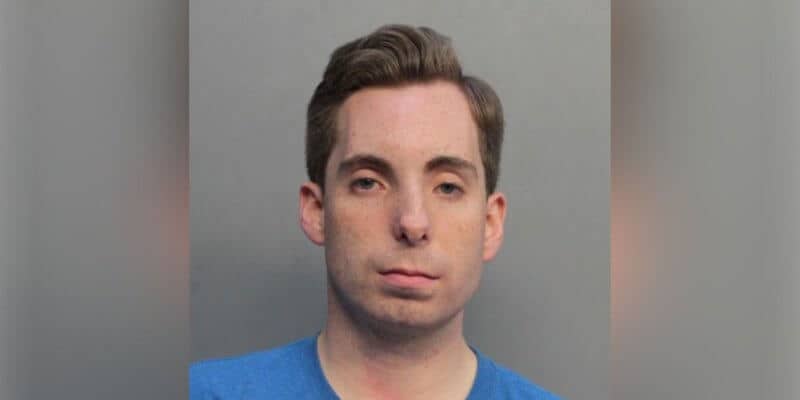 A Disney Cruise Line youth host has been accused of molesting a child during a cruise that occurred earlier this year.

Local Florida news station WESH reports that Oliver Lovatt, a 24-year-old who was employed by Disney Cruise Line as a youth host, was arrested back in May 2019 on two counts of lewd and lascivious molestation of a child under 12 after the alleged incident occurred on the Disney Magic in Disney’s Oceaneer Lab.

On the Disney Cruise Line website, Disney’s Oceaneer Lab is described as a “highly interactive space, play games, perform crazy experiments and discover all kinds of activities! Toys, Disney movies and creatively themed areas with hands-on experiences will keep children 3 to 12 years of age engaged and entertained while adults embark on their own high-seas adventures.” The Oceaneer Lab is one of several kids-only areas on each of the four Disney Cruise Line ships: the Disney Magic, Disney Wonder, Disney Fantasy, and Disney Dream.

While parents and guardians may tour the lab before embarkation and they may drop off and pick up their kids from the area, the Oceaneer Lab is only open to kids and the adult youth hosts who are hired by Disney Cruise Line to work there.

The arrest report states that surveillance captured Lovatt molesting a 10-year-old boy twice in the Oceaneer Lab. Lovatt and the young boy were allegedly playing a game when the incidents occurred, and one of the incidents reportedly occurred while the child was blindfolded.

“We have zero tolerance for this type of unacceptable behavior. When we became aware of the allegation, it was reported to law enforcement and the crew member was removed from duty permanently,” said a Disney Cruise Line spokesperson.

Lovatt is scheduled for trial on October 28 in Miami-Dade County.

This is a developing story. We will update this article as more information becomes available.