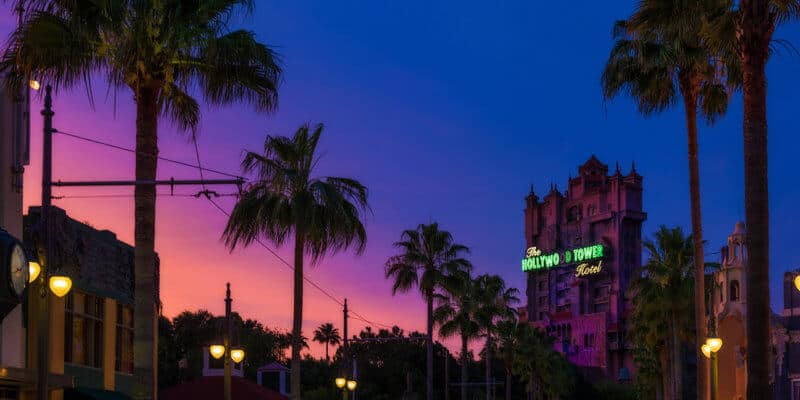 According to an Orange County Arrest Affidavit, 53-year-old Walt Disney World guest Ellen McMillion was arrested for battery on a law enforcement officer and disorderly intoxication after attempting to attack a taxi driver outside of Disney’s Hollywood Studios for not providing her with a cigarette upon her request.

McMillion was arrested Thursday night, September 5, after a police officer witnessed her attempting to hit a Mears taxi driver outside of the Walt Disney World park. The officer was standing near the bag check area in front of the park’s entrance and looking towards the parking lot when he saw McMillion raise her arm above her head in an attempt to slap the taxi driver in a downward motion.

According to the arrest affidavit, “the taxi driver was able to push the arm away with his hand.” However, this didn’t stop McMillion from trying again several times over–all of which was witnessed by the officer. In the arrest affidavit, Barbara Somoano, a Disney Security Host, witnessed the event and stated that she had saw McMillion “slurring her words” and appearing “unstable on her feet.”

After the attempted attack, McMillion was directed to sit on a nearby bench, where she sat and was verbally belligerent towards Somoano and other deputies on the scene. While sitting on the bench, the arrest affidavit stated that McMillion verbally stated she was drunk multiple times. This is also where she demanded a cigarette multiple times and stated she was not going to speak to deputies until she got a cigarette.

Adel Mahmoud, the Mears Taxi driver told police McMillion approached him and asked for a cigarette. He then informed her he did not have cigarettes because he does not smoke. McMillion became angry by Mahmoud’s response and attempted to slap him numerous times, which he was able to block.

Mahmoud was not injured and did not require the fire department. In the report, Mahmoud stated he did not want to press charges or provide a written statement. He just said, “She was drunk and needed to leave.”

According to the arrest affidavit, as police began to bring McMillion to a patrol car, she attempted to pull away from the officer’s grasp. Officers placed McMillion against the car and gave her commands to stop. While an officer was giving commands for McMillion to resist, police witnessed her kick an officer in the right leg twice.

In addition to McMillion’s arrest, she has also been banned from all Walt Disney World properties for life.