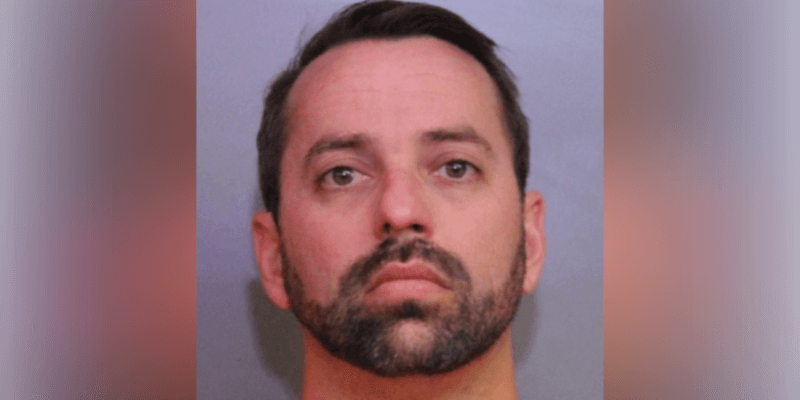 More information has come to light regarding this case.

We have just heard that Kinney, a Guest Experience Manager at Walt Disney World, has been terminated from employment, according to a statement from Disney. Additionally, a second Disney employee has been arrested for child pornography.

Dinald Durr Jr., a 52-year-old custodial worker at Walt Disney Resorts, was arrested and charged with eight counts of possession of child pornography and one count of sexual performance by a child.

Durr described himself as “a pervert, but not a monster” in an interview with authorities.

Durr is currently on unpaid leave, according to a Disney spokesperson.

A local Florida man who works as a Disney manager has been arrested on suspicion of child pornography possession, a local report states.

Brett Kinney from Lake Alfred in Polk County, Florida, was taken into custody last week on Wednesday, according to the Polk County Sheriff’s Office. The arrest report states that after he was taken into police custody, Kinney — who is 40 years old — confessed to deputies that he had been viewing child pornography for 22 years, although he knew it was wrong, illegal, and immoral. WESH reports that Kinney said he “couldn’t stop himself and needed help” in his confession to deputies.

The local Florida new station also reports that, according to Sheriff’s Office records, Kinney listed his occupation as a manager at Disney. However, it’s currently unclear in what capacity Kinney was a manager. According to his LinkedIn profile, he has been a Guest Experience Manager at The Walt Disney Company for the past 15 years, although at the time of this article’s publication it’s unclear where exactly he served as a manager and what his particular leadership role entailed.

At this time, the Polk County Sheriff’s Office has yet to share more information about Kinney’s case, although he is currently being held without bond.

Disney has yet to come forward and release a statement pertaining to this case, although this isn’t the first time a case like this has been brought to light. Earlier this year, a Walt Disney World custodian was arrested on six counts of child pornography and claimed it was his “constitutional right” to watch vile videos of children online. And back in May, we reported that a Magic Kingdom employee was accused of transferring obscene materials to a minor and trying to arrange a sexual encounter with her.

This is a developing story. We will update this article as more information regarding Kinney’s case becomes available.