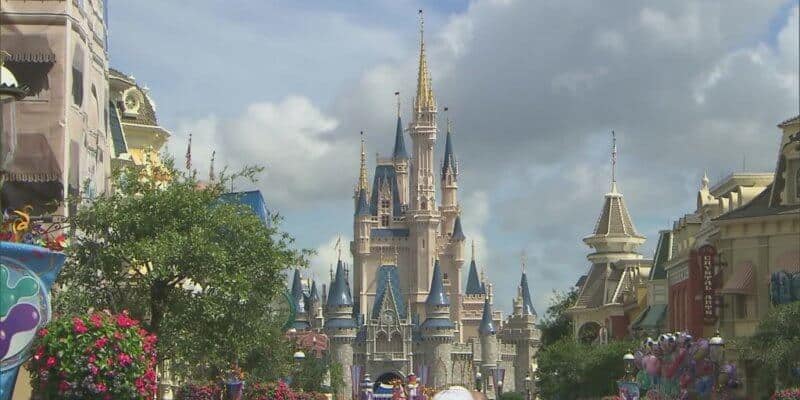 According to a new report, it was found that a Magic Kingdom employee from Clermont is accused of trying to arrange a sexual encounter with an 8-year old girl.

Reportedly, Frederick M. Pohl Jr. is accused of transferring obscene materials to a minor and attempting to entice a minor. If convicted, the 40-year-old could face up to life in federal prison.

A criminal complaint states Pohl engaged in a series of online chat communications to arrange a sexual encounter with an 8-year-old girl. Pohl believed he was chatting with the child and her father, but he was actually communicating with an undercover federal agent, investigators say.

Reportedly, Pohl had originally planned to meet who he believed to be the girl and her father in Michigan, but on April 5 he sent an email to the “father” claiming he had been injured in a car accident and couldn’t make it, the complaint states.

Kohl, under the user name “Mike,” then suggested “maybe we can change plans and you guys could come down here and see me,” according to the complaint.

Investigators say Pohl sent explicit photos of himself and arranged to meet with the child at a Days Inn hotel off of Orange Blossom Trail in Orlando. When Pohl arrived at the hotel, he was arrested. Pohl was under the impression he was going to meet the girl and her father, who he thought were Michigan residents.

Pohl was found to be in possession of contraceptives he purchased at a Walgreens and a child-sized pink dress with hearts that he got at Walmart, according to federal court documents.