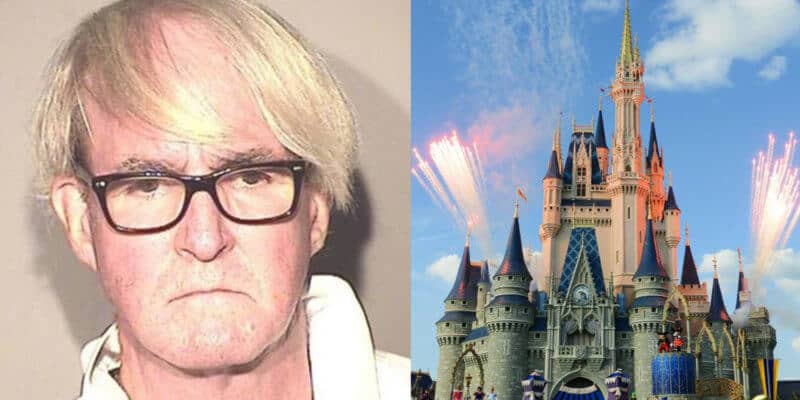 Paul G. Curley, 66, was arrested on Wednesday in Kissimmee, Florida after police raided his home and allegedly found child sex abuse videos and photos. The man told deputies it was his constitutional right to surf sexual images of nude children online, according to arrest records.

Curley, who works as a custodian for Walt Disney World, is currently facing six counts of possession of child pornography. On Wednesday, he was booked into Osceola County jail.

Detectives got three tips from the National Center for Missing and Exploited Children about a user who had uploaded suspected child pornography, according to a charging affidavit. The records show that the files included nude children ranging in approximate age from 5 to 12 years old.

Investigators were able to tie the uploads to Curley’s IP address, which his internet provider was able to provide to the police. Detectives reportedly were surveilling Curley in May before serving a warrant at his apartment on Wednesday.

“He stated that his constitutional rights allow him to view the child pornography,” the affidavit said. “He does not feel that he is guilty of a crime.”

Curley claimed to not have downloaded the vile material. However, it was found that videos depicting children appearing to be 13 or younger were located in the “Downloads” folder of his computer.

Curley also went on to claim that the children depicted in child pornography “make the photos and videos themselves,” and therefore are “freely doing it,” according to the affidavit.

A Disney spokesperson said Curley had been placed on unpaid leave while his charges are pending.