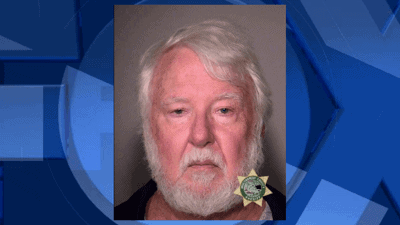 Former vice president of Walt Disney Pictures and Television, Michael Laney, 73, has been sentenced to more than 6 years in prison following a child sex abuse investigation.

The Multnomah County District Attorney’s Office said Laney was sentenced on Friday to 81 months in prison after being found guilty for four counts of first-degree sexual abuse on May 7. In addition to Laney’s prison sentence, the former VP also has to register as a sex offender. 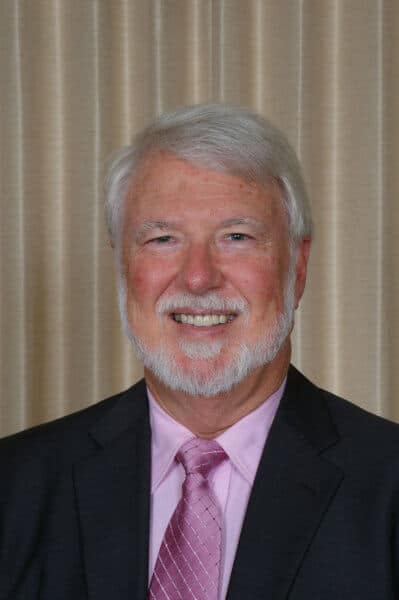 According to WTKR, the evidence presented during Laney’s trial showed that in March 2018, a young girl disclosed she had been sexually abused by Laney. Reportedly, the disclosure was first reported to law enforcement in Washington state where the victim lived at the time.

The attorney’s office said the Portland Police Bureau assumed the investigation after it was determined that the abuse had occurred in Portland beginning in approximately 2009. At the time, the victim was about 7 years old.

WTKR reports that the court found sufficient evidence to prove beyond a reasonable doubt that Laney was guilty of repeated sexual abuse involving the girl.

Related:Great-grandmother arrested for having CBD oil at Walt Disney World

During the Portland Police Bureau’s investigation of the young girl, it was found that others had allegations of sexual abuse involving Laney. Reportedly, one person told law enforcement that Laney had sexually abused her while she was a minor in approximately 2007 when she lived in Portland. However, the court found that there was not sufficient evidence to prove beyond a reasonable doubt that Laney was guilty of this allegation.

According to The Free Thought Project, after Laney’s sentencing, his attorney pleaded with the judge to suspend the sentence, claiming that his wife would suffer if her husband goes to jail. Oregon Live reports that Laney’s wife’s doctor, Blain Crandell, submitted a letter on Laney’s behalf, saying his wife, “could be expected to suffer serious consequences to her health and well-being” without an in-home caregiver, a role her husband had been filling.

In response to the request, Multnomah County Deputy District Attorney Charles Mickley called the claims “peculiarly offensive and insulting.” Mickley continued: “The defendant wholly ignores the compelling evidence of his guilt presented at trial, including the evidence of his longstanding sexual interest in children.”

Laney was also sentenced to 120 months of post-prison supervision, minus time served and was ordered to pay a $4,000 fine.

According to his website, Michael Laney after his tenure as a senior executive at Walt Disney Feature Animation, he then founded and led Warner Bros. Feature Animation as Senior Vice-President, building two animation studios that developed, produced and subsequently released three animated movies.