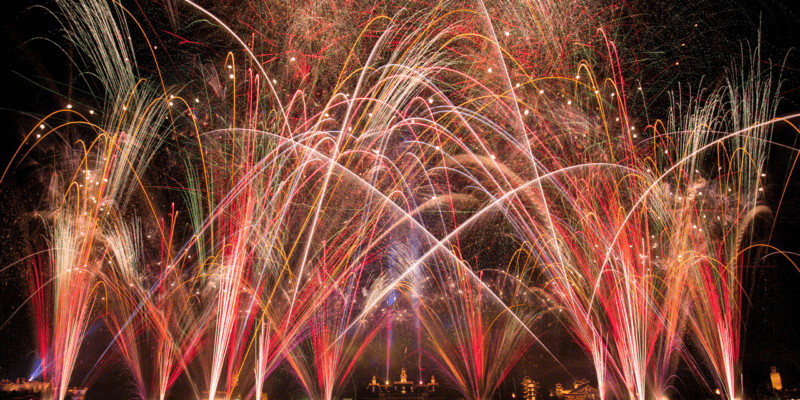 That’s right! The time has come: Epcot’s nighttime spectacular for more than 31 years, Illuminations: Reflections of Earth, takes its final bow on September 30. But then an all-new show premieres!

Disney World is wasting no time in bringing Guests a brand-new limited-time nighttime show called Epcot Forever, which will debut on October 1 in the park. And Disney Parks Blog will host a #DisneyParksLIVE event showcasing the new show for fans all around the world to see!

The new limited-time nighttime spectacular will feature fireworks, special lighting, lasers, music and choreographed special effects kites. (Yes, kites!) The show takes guests on a tour of Epcot–the past, the present and the future of Epcot.

The show will also feature a spirited and exciting collection of songs created just for the new show. The lyrics and music will create a visual picture of Epcot and all that is to come to Walt Disney World’s second park.

Disney Parks Blog is also looking for some of your best Epcot photos from over the years. Submit your favorite Epcot pictures now on Twitter. Be sure to use the hashtag #DisneyParksLIVE so your photos can be part of the celebration on Tuesday night, October 1. Disney Parks Blog will be using photos during the live stream to help tell the story of the 37 years that have passed since Epcot first opened its gates in 1982.

“Epcot Forever” is just one of the many new additions coming to Epcot. At this year’s D23 Expo held in Anaheim, California, last month, multiple changes and additions were unveiled and highlighted. Among those are a new “Moana”-themed attraction called “The Journey of Water,” a new “Guardians of the Galaxy”-inspired coaster, a “Mary Poppins”-themed attraction at the United Kingdom pavilion on the World Showcase and a complete overhaul of what is currently Future World.

We can’t wait to experience all the new additions at Epcot, and we’re really looking forward to Tuesday evening when we get to see the first production of Epcot Forever! Be sure to tune in to Inside the Magic to watch the live fireworks debut next week!

Will you be watching the live stream of Epcot Forever? Or are you lucky enough that you’ll be in the parks for the new nighttime spectacular for its first showing?

Check out the FINAL IllumiNations: Reflections of Earth at Epcot, Walt Disney World