The Broadway musical based on Disney’s animated hit “Frozen” is getting closer and closer. Rehearsals started for the show in late June and a trailer came out earlier this week. Today, we got our first look at the show’s poster.

The poster, which was designed by artist Olly Moss, was chosen out of more than 100 submissions. Several other submissions were considered by Disney Theatrical’s Senior Vice President Andrew Flatt before he ultimately decided to choose the design from Moss.

Here are some of the other poster designs that were considered: 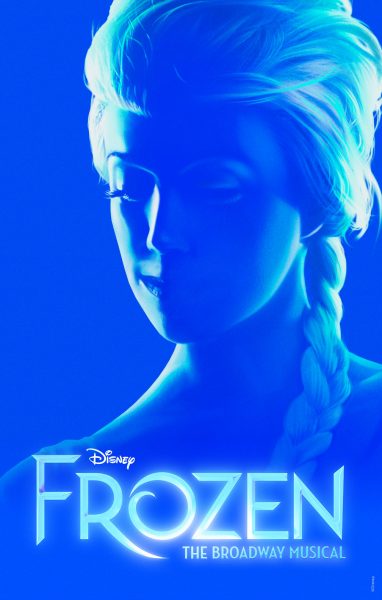 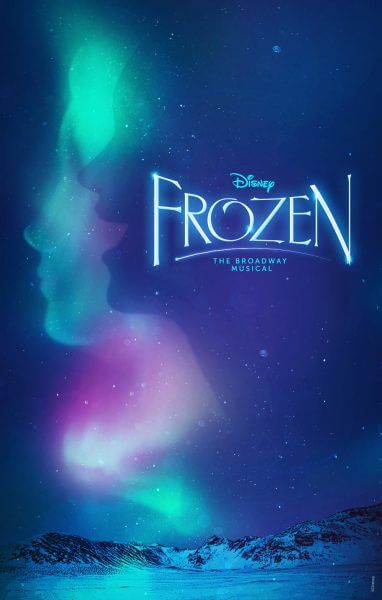 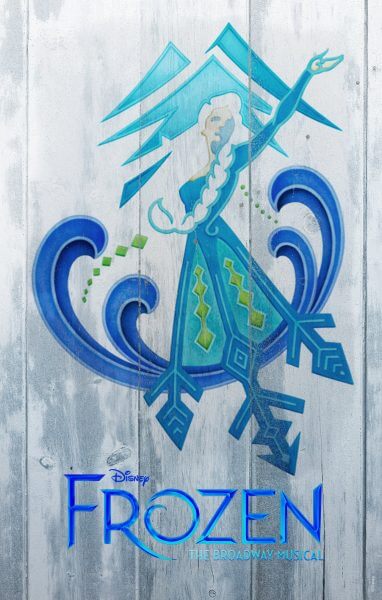 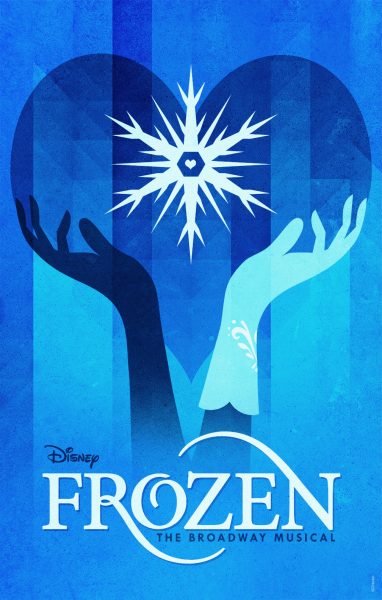 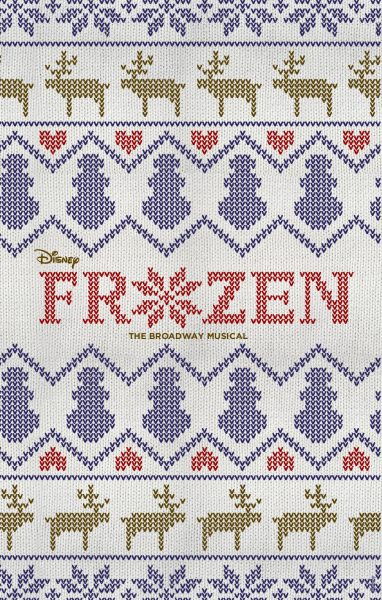 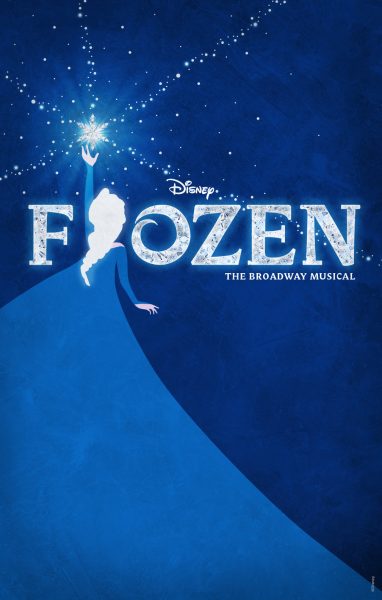 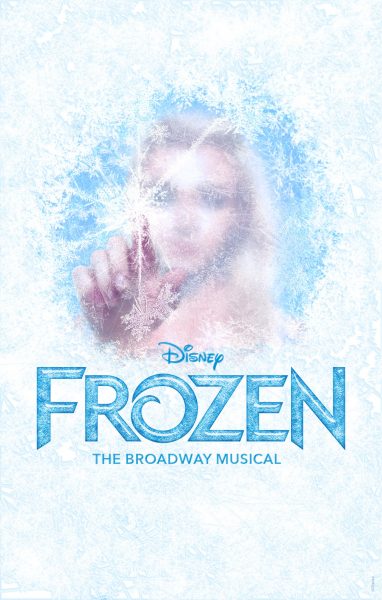 “Frozen – The Broadway Musical” will premiere on Broadway next spring. Before that, the show will begin a pre-Broadway run at the Denver Center for the Performing Arts from August 17 through October 1.

To purchase tickets for the Denver show, head over to the Denver Center for the Performing Arts website.

Which poster design was your favorite? Let us know in the comments below!