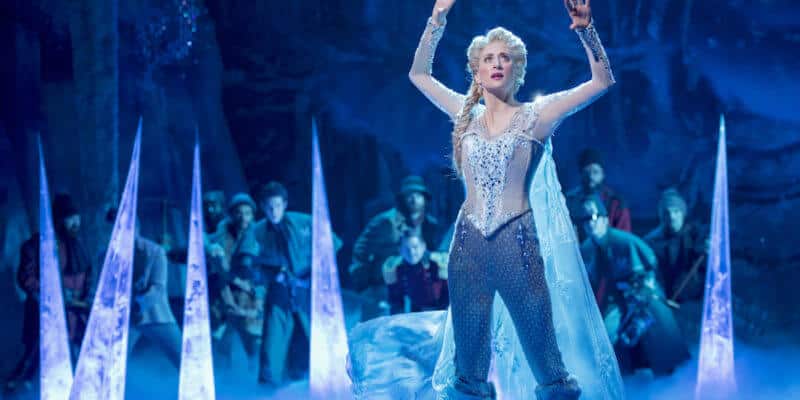 How would you like to wake up in the city that never sleeps? And while you’re there, would you like to see the hottest show on Broadway? Well thanks to Adventures by Disney, you can accomplish both of these things in one exciting, once-in-a-lifetime trip.

The Adventures by Disney New York City Long Weekend vacation is the easiest way to score tickets to “Frozen: The Broadway Musical,” and explore all kinds of other exciting entertainment the Big Apple has to offer, including: 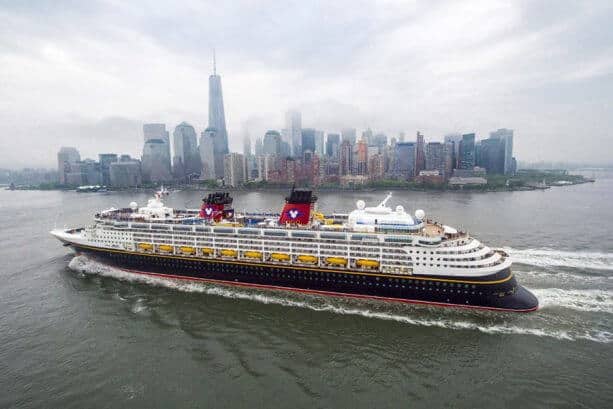 “Frozen – The Musical,” which was nominated for three Tony Awards, premiered on Broadway back in March and has wowed audiences ever since with its impressive cast and stunning set design. The talented “Frozen” cast includes Caissie Levy as Elsa, Patti Murin as Anna, Jelani Alladin as Kristoff, Greg Hildreth as Olaf, Andrew Pirozzi as Sven, Robert Creighton as Weselton, Kevin Del Aguila as Oaken, Timothy Hughes as Pabbie and John Riddle as Hans.

Tickets are available now for “Frozen – The Musical” on Broadway. Get them here. You can also sign up for information regarding the show’s eventual North American tour here.

Have you seen “Frozen: The Broadway Musical” yet? What did you think? Let us know in the comments below!

Comments Off on See “Frozen: The Broadway Musical” and explore New York City with Adventures by Disney