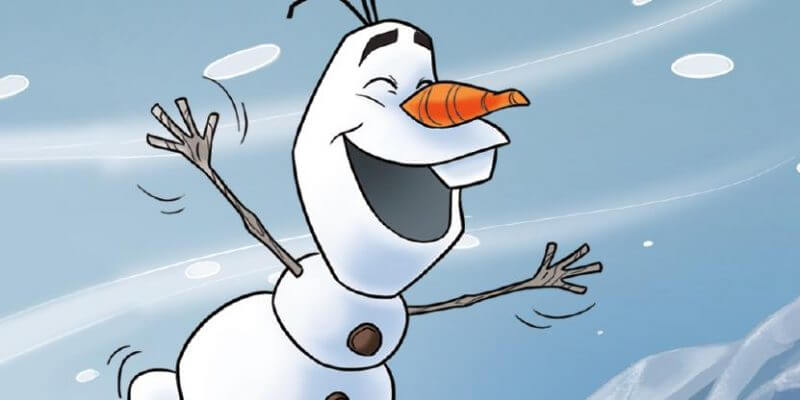 Disney has announced a partnership with comic book publisher Dark Horse Comics to create a three-part miniseries based on the wildly popular 2013 animated hit, “Frozen.”

Writer Joe Caramagna, who wrote the recent DuckTales comic book series, will write the new comic while artists from the Kawaii Creative Studio will bring the popular characters from the screen to the pages of new books. “We are incredibly excited to collaborate with Disney on this great project,” Dark Horse president and founder Mike Richardson said in a press release. “Frozen has legions of fans, many of whom are here at Dark Horse. I’ve personally enjoyed repeated viewings with my granddaughter, and I look forward to sharing this new series with her.”

Dark Horse also offered some information regarding the first issue of the new mini-series.

“Disney Frozen #1 finds Queen Elsa and Princess Anna trying to get to the bottom of things when the peace of their beloved kingdom is disrupted. There’s a wild animal loose in the village, destruction in the forest, and unrest brewing in a nearby kingdom. Luckily, Elsa and Anna will have the help of Olaf, Kristoff . . . and a mysterious, adventurous young woman to restore peace in their kingdom.”

The first issue of the new Frozen comic book miniseries is set to debut in August. Dark Horse also mentioned in their released that they will announce additional Disney-themed comics in the following months, but declined to provide further details.