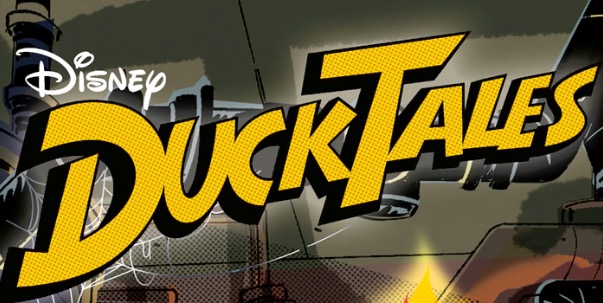 With the new “DuckTales” series set to premiere in August, everyone is buzzing about the return of their favorite ducks. They won’t be returning to just television though. A brand new “DuckTales” comic book series is on its way as well.

The original “DuckTales” series was actually based on a series of comic books, so it makes sense that a return to television would be partnered with a return to comics.

The new comic series will be written by Joe Caramagna, known for his work on a pair of Marvel shows on Disney XD which is the same channel that will be running the new DuckTales television series.

Art for the comics will come from Luca Usai and Gianfranco Florio, who have both illustrated Disney’s comics published in Italy.

The first issue will be comprised of two stories titled “The Great Experiment of the Washing Machine” and “The Chilling Secret of the Lighthouse.” Two different covers were created for the first issue. The comics are set to be released in September, and the new television series is set to premiere August 12 on Disney XD.