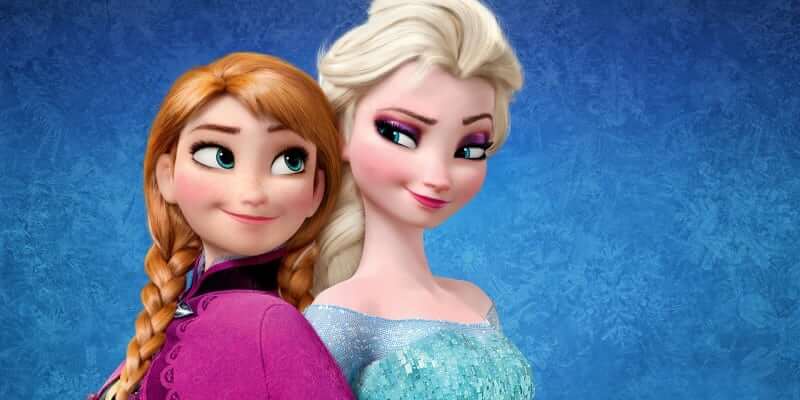 Do you want to build a snowman? Disney’s “Frozen – The Broadway Musical” is set to premiere in the St. James Theatre in New York City on Thursday, February 22 and you can get your tickets now!

The highly anticipated show is about to begin a brief run at the Denver Center for the Performing Arts from August 17 through October 1, before making the move to Broadway next year. Tickets for the February 22 premiere are nearly sold out, however tickets are currently available for shows up to the beginning of July, so you can really find out what happens to a snowman in summer.

To pick up your tickets to “Frozen – The Broadway Musical” visit TicketMaster.com.