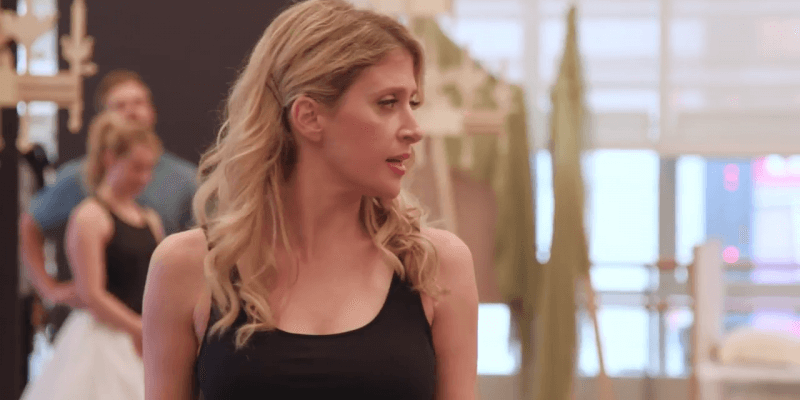 The cast of  the upcoming “Frozen” musical has been spending the summer working on the show, and today Disney Theatrical Productions released a first look at the exciting new songs and choreography we can expect to see on the Broadway stage in Spring 2018.

The two-act musical builds on the story of the blockbuster 2013 animated film, and promises a deeper look at Elsa’s emotional journey. The Broadway production includes more than twice the amount of songs we heard in the film, all written by Oscar winners Kristen-Anderson Lopez and Robert Lopez.

Go behind the scenes and into the rehearsal room with the cast of “Frozen” in the video below.

Broadway preview and opening dates for the New York City run at the St. James Theatre will be announced in the coming months. For more information, visit the “Frozen” musical website.