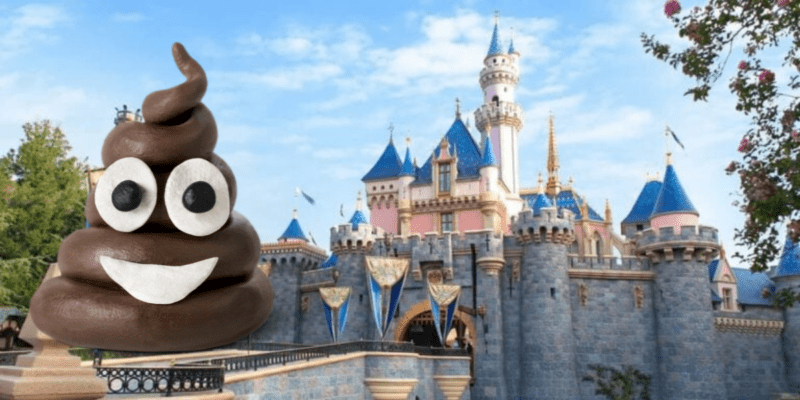 For Disney Parks fans that can’t regularly visit Disneyland, TikTok can be a great way to replicate that experience. However, it’s caused much controversy in the past year as live streamers, vloggers, and TikTokers regularly disrupt other Guests. One even got a Disney Cast Member fired for speaking negatively about her.

But this past year, TikToker Erick (@beastlyappetite) positively impacted Disneyland Resort Guests… with a multi-part series on the best places to go number two at Disneyland Park, Downtown Disney, and Disney California Adventure. He shared this celebratory video about the success of his Disneyland TikTok series:

I did not expect it to blow up like it did 😂 Have you seen my best places to 💩 series at Disneyland? #disneyforyou #disneyparks #disneytiktok #disneyfypシ #disneyadults #foryou

The eleven videos on “Best places to poop at Disneyland” have received hundreds of thousands of views. “I guess you can say this series blew up,” Erick joked.

Some of his favorite restroom locations include Craftsman Grill at Disney’s Grand Californian Resort & Spa and Space Mountain in Tomorrowland at Disneyland Park:

Commenters recommended additions to Erick’s list of best Disneyland Resort bathrooms. “I also like the ones at the front of the grand Californian, because the stalls are like closets, so you were totally enclosed in your own poop. Space,” said @mslotusdeb.

“The ones outside the front gates are ideal too. not to crowded. 😉,” @rosesmom717 wrote.

@raquelp82 recommended the Alice in Wonderland bathrooms in Fantasyland at Disneyland Park.

Others thanked Erick for his helpful series. “Best content of 2022. Can’t wait to see more of you this year,” @hungryfoodbee commented. “Thank u for the tips Professor Poop 😌,” replied @eat.sleep.positivity.

What Disneyland Resort bathrooms do you recommend?