The Return of "The Little Man of Disneyland"! - Beloved Character Returns In New Title! - Inside the Magic 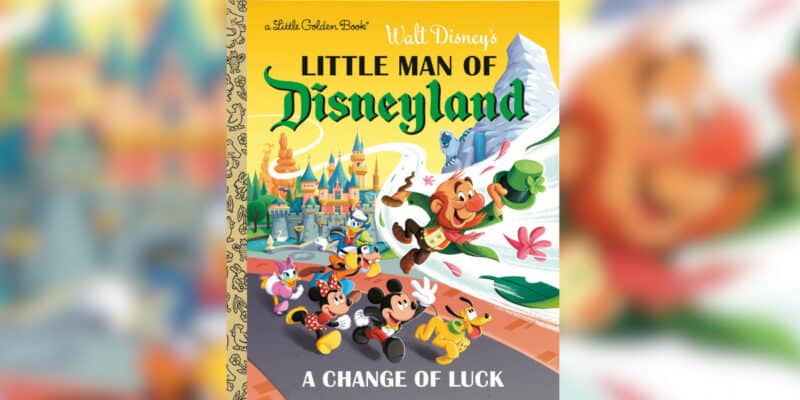 Patrick Begorra, “The Little Man of Disneyland,” has returned!

Before the opening of Disneyland in 1955, Walt Disney did a lot to promote the Park. There was an entire television special that aired weekly called Walt Disney’s Disneyland, giving updates and unique information about each of the different lands. So popular was this program that it continued past opening day and morphed into what audiences know today as The Wonderful World of Disney.

It was one thing to present this sort of information to adults; they would be the ones buying the tickets after all, but Walt needed to get kids on board as well. One of the best ways to do that was with Disney Little Golden Books. These short children’s titles were already well-established and featured cherished stories and characters to kids worldwide. 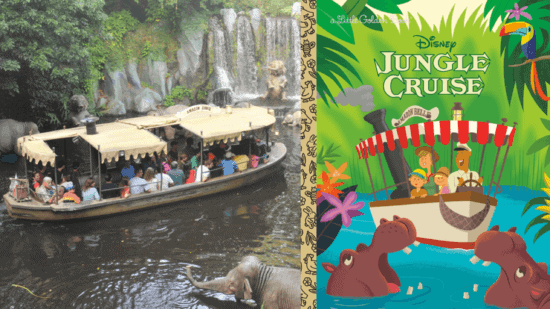 One such story was dubbed “The Little Man of Disneyland.” The story was about a leprechaun, Patrick Begorra, who was living in an orange grove in Anaheim, California. Patrick is content with his life until a group of interesting characters shows up with plans to develop the land. Mickey, Donald, Goofy, and Pluto find Patrick as they are beginning to mark trees for removal and relocation, and the confused leprechaun asks what they’re up to!

The gang takes Patrick back to Burbank, to the Disney studio, and shows him drawings and plans for the Happiest Place on Earth. Patrick evaluates the plans and concedes that it will be a great place to be built; he gives Mickey and his friends permission to construct the Park on one condition: they let him make a home in one of the trees so he can live in the Park. Patrick is allowed to do so and lives there to this day!

Eagle-eyed Park goers can still find Patrick’s home today in the trunk of a tree in Adventureland. Some Guests will even leave him gifts on St. Patrick’s day; after all, a little luck in Disneyland can go a long way! Since 1955, Patrick and his home have been a cherished Easter Egg in the Park, but as far as Guests know, he’s just been living quietly in the Park with no real adventures…until now!

The book tells how Patrick ventures forth from his home nightly, trying to find something to enjoy, and while he struggles with many of the attractions, he, like many Guests, is a fan of the food! His adventure really kicks off when a gust of wind takes away his hat, complete with his lucky clover! What happens next? Fans will have to buy the Little Golden Book to find out!

“The Little Man of Disneyland: A Change of Luck” is available for purchase and was written and illustrated by Nick Balian.

What do you think about the leprechaun’s return to Disneyland? Let us know in the comments below!