"I Don't Know What's Going On," Nicolas Cage Isn't Returning For Marvel Role - Inside the Magic 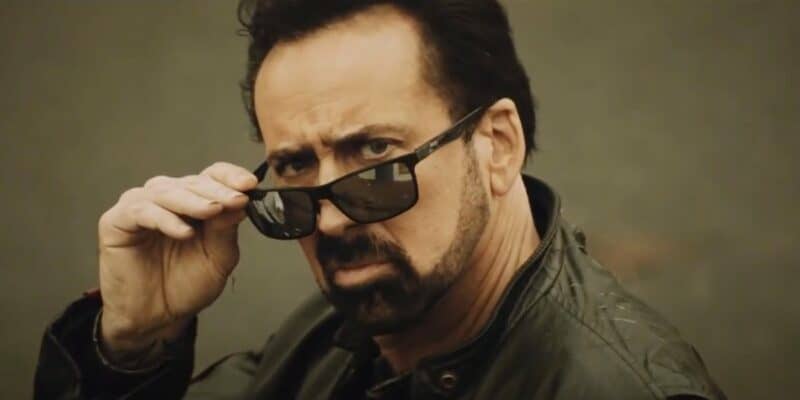 Nicolas Cage is making his comeback with acting and sadly continues to have his Marvel roles discontinued before he is ready to say goodbye.

Cage is well-known for starring as Johnny Blaze/Ghost Rider when Sony had the rights to the supernatural MCU anti-hero. Marvel has expanded more into the supernatural world, leaving fans to wonder when Ghost Rider will appear in the MCU. After Werewolf By Night and Oscar Isaac’s Moon Knight, fans are more ready than ever before to fully see the darker elements of the MCU.

Even Mephisto is reportedly entering the MCU in Dominque Thorne’s Ironheart series, setting the stage for Ghost Rider to appear soon. Ghost Rider is one of the more iconic characters that Cage had the honor of playing, but Marvel Studios hasn’t talked to the actor about the role.

Even if Cage was to get the role again, it would probably be for a cameo rather than to have him star as the main iteration of the character for the MCU. Yet, Cage has starred more recently in another role as Spider-Man Noir. As the detective version of Spider-Man with a hat and black trenchcoat, fans instantly fell in love with the variant, but Cage doesn’t know if he will ever get to reprise his role again.

While talking with Screenrant, Cage admitted that he had no idea what was going on but that he isn’t in the sequel:

While Cage would love to return as the fan-favorite Spider-Man variant, things aren’t looking great for the actor’s return. Sony must have their reasons, but Nicolas Cage’s time playing Marvel characters might not be worth it any longer as he is constantly let go before he is finished playing the role. Fans can hope Sony will change their mind and include him in the third movie, but it’s hard to tell what Sony is planning for the project.

Do you think Nicolas Cage should continue playing Marvel characters? Let us know what you think!