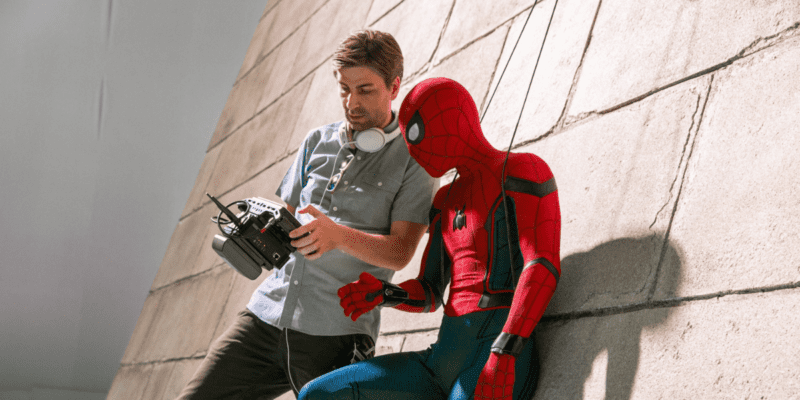 While most fans love that Spider-Man is in the MCU, others like Avi Arad argue that Sony really let themselves go once they did that.

Tom Holland’s Spider-Man has now appeared in six MCU projects, with three of those being Spider-Man movies. Holland’s time as Spider-Man has greatly helped create many great moments in the MCU as it made Robert Downey Jr.’s Tony Stark/Iron Man even more likable.

Spider-Man: No Way Home (2021) helped set up a new trilogy with the web-slinger as he focuses less on the Multiverse and beings like Thanos but on saving the streets as the friendly neighborhood Spider-Man. Fans have been wanting a more street-level Spider-Man for a while as it felt like Holland was always in some major crossover movie where the focus couldn’t just be on him any longer.

After Spider-Man: Far From Home (2019), fans were unsure if Spider-Man would return due to Sony stepping away from the deal for a moment. Disney’s greed for more almost ruined the whole deal, but in the end, Sony and Marvel settled the deal and Tom Holland was allowed to come back.

Avi Arad, one of the producers for both Amazing Spider-Man movies and Into the Spider-Verse shared in the book, With Great Power how he thought the deal between the two entertainment giants was terrible.

Arad continued this thought by sharing in the book that he felt like Sony had given their children up for adoption with this deal, as he believes the company didn’t know what to do with Spider-Man and made a safe decision:

“They did it for money. Terrible… Like giving your kids away for adoption, just because you’re not sure what to do with them.”

While money opens the doors for more opportunities, it also could hurt you more in the long run if you don’t play your cards right. If Sony had made their Spider-Man movies separate from the MCU and told a more compelling story that led to something as No Way Home or even included the Sinister Six, Sony would have a lot more money in their pockets.

Instead, they decided to work with Marvel, which creates a more steady amount of viewers, but fans know that if Spider-Man were in the theaters, people would go to see it, regardless of who had the rights. Arad does bring up a good point that it was a terrible idea because if you look at Sony’s projects outside of anything with Holland, you will find most of them to be lackluster.

No one was a huge fan of Jared Leto’s Morbius (2022), and Tom Hardy’s Venom is fun to watch, but there’s not a compelling story to keep fans invested in the character in the same way that fans are invested in watching anything with Holland’s Spider-Man. Sony really wants this to work, which is why Michael Keaton’s Vulture appeared in Morbius, as the company hints that a Sinister Six movie could be happening soon.

What are your thoughts on Spider-Man being in Marvel movies? Do you think it was a good deal for Sony?