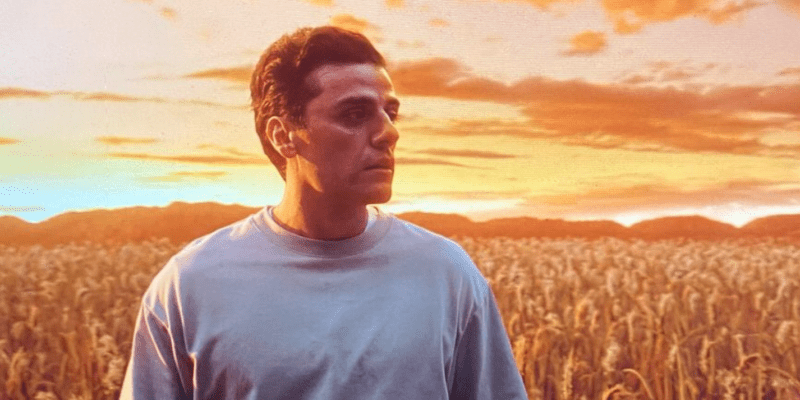 Guatemalan-born actor Oscar Isaac recently confirmed he has been in conversations with Marvel regarding the in-universe future of his character, Moon Knight.

From the thrilling dynamic between Marc Spector and Steven Grant, the interactions with Khonshu, and the few glimpses we got at Jake Lockley, fans of the Marvel Cinematic Universe are eager to learn more about the story of Moon Knight and soak in all the action and drama that the series brought with its first season.

While Marvel has not officially announced any future projects involving Moon Knight or any of his multiple personas, Oscar Isaac recently confirmed in an interview that he has discussed the future of the popular character with Marvel Studios. However, the news may not be as exciting for fans as they would like them to be.

“There have been some specific conversations,” said Isaac. “They were pleasant. The spilling of the details is that there’s no details. We don’t know, but we’re talking about it.”

When asked about his preference for the return of his character, whether that be with a second season, a movie, or a team-up with other heroes from the Marvel Cinematic Universe, Oscar Isaac commented he’s willing to play Moon Knight and his different alter egos in any format the Studios decide, and that he’s mostly interested in the storyline they choose.

“Truthfully, it’s about the story. Is there a story worth telling? Is it interesting? Will I feel embarrassed about it when it comes out? So it’s just about, is there something worth pouring everything you have into,” Isaac continues. “And with Moon Knight, that was very much about that. It’s creating a structure so that every morning when the alarm went off, I couldn’t wait to get to the set because I wanted to try something different.”

“Whether that’s in a group thing or maybe a great idea comes around for a season two or if it’s a standalone film or whatever it could be. I think it’s just approaching it in that kind of way. It’s the story first.”

As confirmed by the actor, Marvel doesn’t have any plans that include Oscar Isaac and his outstanding performance in the near future. However, considering the smashing success the series had when it premiered on Disney+ earlier this year, it’s hard to imagine Marvel Studios ditching the character for good. Only time, and MCU officials, will tell if fans will see the imposing figure of Moon Knight on their screens again.

You can click here to stream all episodes of Moon Knight on Disney+, starring Oscar Isaac, Ethan Hawke, May Calamawy, F. Murray Abraham, and Antonia Salib.

Would you like to see Oscar Isaac reprise his role as Moon Knight in a second season? Should Marvel include the character on a different project? Tell us what you think in the comments below!

Comments Off on Oscar Isaac In Talks to Play Moon Knight Again, Will We See a Second Season Soon?