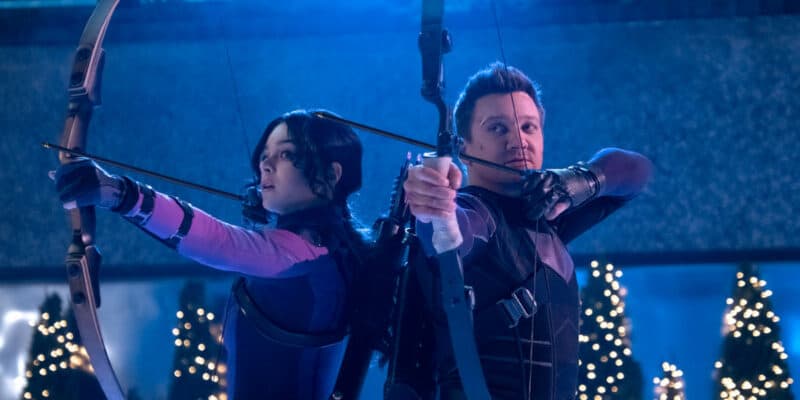 Hawkeye star and Avenger Jeremy Renner has just provided an update on his harrowing accident.

2023 has not been actor Jeremy Renner’s best year. The star of The Avengers (2012), Avengers: Infinity War (2018), Avengers: Endgame (2019), Hawkeye, and so many more incredible pieces from Marvel Studios started the year off with a terrible accident with a snowplow, causing a severe loss of blood, and extensive trauma. Things seemed dire, but now, they seem to be getting better!

On New Year’s Day, Renner was helping out a stranded vehicle when returning to his snowcat; the vehicle either tipped or ran over the actor, causing severe chest and orthopedic injuries. Despite the terrible accident, Renner was fortunate in many aspects: a neighbor with medical training helped keep the star alive until he could be transported to the hospital via helicopter.

Throughout the ordeal, the star has kept the public apprised of the situation, posting positive and uplifting updates and thanking friends, family, and fans for standing by him. Renner has had no shortage of support either: many of his family and friends have been close by his side, and many co-stars from the Marvel Cinematic Universe like Chris Hemsworth, Chris Evans, Hailee Steinfeld, and others have also sent their well-wishes.

Renner also got some star treatment while in the ICU. Days after the accident, the star posted a video of his sister and mother helping out, giving him some ICU “Spa treatment.” The Hawkeye star commented on how it was a much-needed “shower” and that he felt “gross.” It’s the little things that can really help in a situation like that!

Fans have just received another update on Renner’s Condition this week. Screenrant reported a Twitter response that Renner posted on the premier of Mayor of Kingstown. Underneath the advertisement for the Paramount+ series in which he is the star, Renner commented, giving an update.

Outside my brain fog in recovery, I was very excited to watch episode 201 with my family at home 🙏❤️🙏

Outside my brain fog in recovery, I was very excited to watch episode 201 with my family at home 🙏❤️🙏

After several days in the ICU and weeks now in the hospital, it’s a relief for fans to hear that Renner is not only on the road to recovery but is far enough along that the star is home with family and recovering. Though his future in the Marvel Cinematic Universe remains uncertain, fans certainly hope to see Hawkeye (Renner) back in action sooner rather than later!

Renner debuted as Hawkeye/Clint Barton in Thor (2011)  and had subsequent appearances across the Marvel Cinematic Universe, his last live-action appearance taking place in the series Hawkeye alongside Hailee Steinfeld as Kate Bishop.

What did you think of Renner being released from the hospital? Let us know in the comments below!